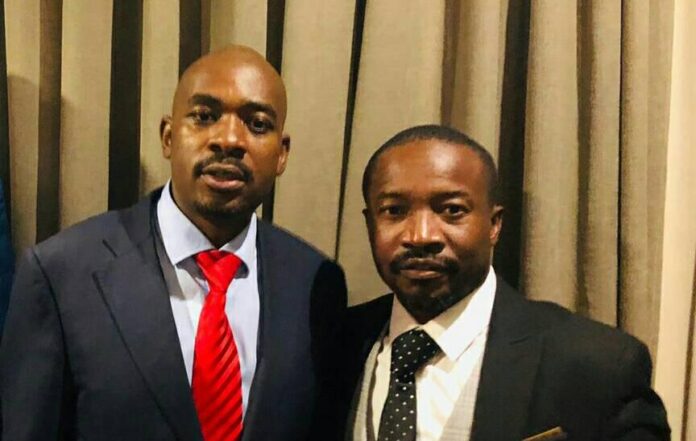 The pragmatic Harare City Mayor Jacob Mafume has announced that the local authority is offering residential stands to war veterans who have been serving Council in various departments since independence.

About 132 war veterans are set to benefit. Mafume made the remarks while conferring ranks to newly promoted officers and dog handlers at a pass-out parade held at the Harare Municipal Police Headquarters. The move comes as party leader Nelson Chamisa tries to woo the security sector.

Mafume said that about 132 war veterans have been working for about 42 years now but do not have a place to stay but people younger than them have stands. We are going to rectify that and make sure that those who served the country will get stands.