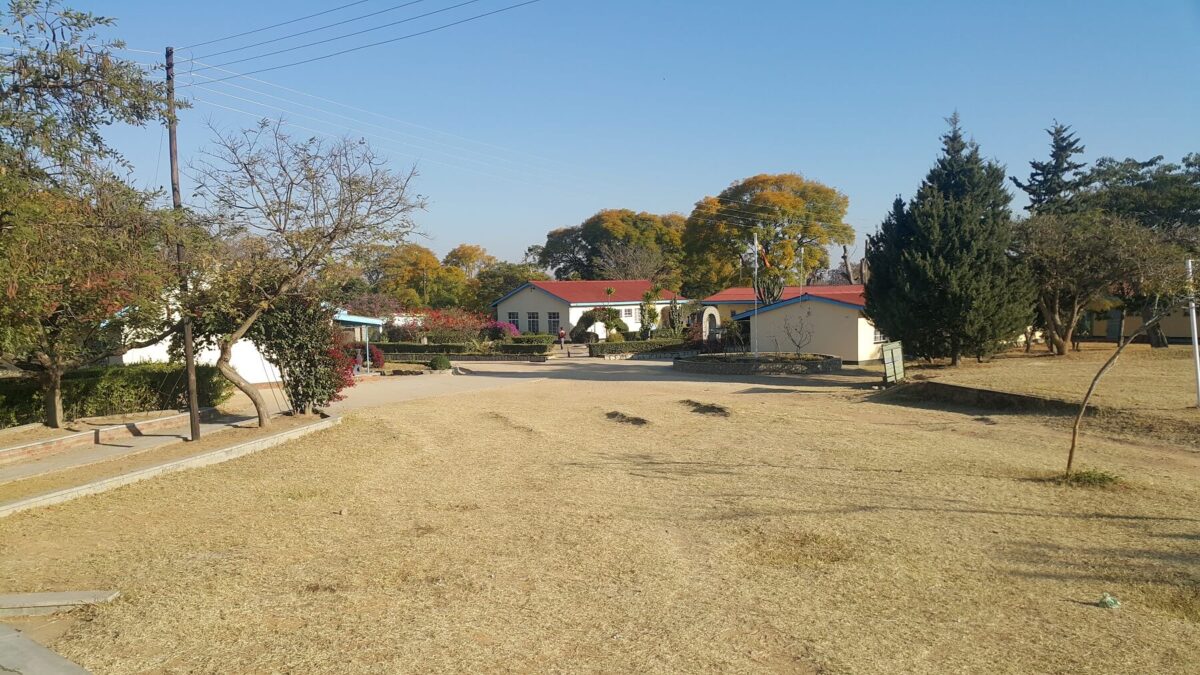 A pupil who hanged himself at St Faith’s High School in Rusape had been bullied by other learners who accused him of being a satanist, police said. Tatenda Kapuya, 18, hanged himself with a sheet from a roof truss at the boarding school on September 23, a day after the school’s headmaster had returned him to his parents “for his own safety.” The Form 4 pupil left a suicide note in which he appears to suggest that no-one was willing to listen to him about what was stressing him. In a statement, the Anglican Diocese of Manicaland which runs the school accused Kapuya of creating a “hostile environment” after allegedly lying that a fellow pupil had died which was later proved to be false. The church said: “Tatenda had been taken home the night before by the headmaster.

This was a result of a hostile environment that had sprouted resulting in a group of learners threatening to physically harm him. “Tatenda had lied that a fellow student Prince Bonyongwe had gone missing and committed suicide. Upon discovering that Prince was still alive and well, the other students got agitated and labelled Tatenda a satanist. This led to a situation that was unsafe for Tatenda.” Tatenda was buried in Shamva on Sunday. Police said St Faith’s headmaster Arnold Makamba drove Tatenda to his mother’s house in Rusape on September 22. The next morning, Tatenda allegedly left saying he wanted to submit an assignment at the school. “On arrival at around 12PM, he went straight to his dormitory without reporting to the headmaster.

In the dormitory was another student with whom he shared a room. Tatenda instructed the other student to go out of the dormitory and look for his friend Prince Bonyongwe, whom he wanted to see. The student failed to locate Prince and returned to the dormitory only to find Tatenda hanging with sheet from the roof truss with no signs of life,” a police spokesman said. Police found a suicide note which said in part: “Yaa bepa ramatora nderangu ndaida kuzviuraya (yes, the paper you took is mine, I wanted to kill myself) then I thought I could get some attention to speak all that was stressing me.

But now I guess you just don’t care anymore. Ngoni sorry, mom sorry, everyone sorry. I was a burden and now I have to go.” He also listed names of more than half a dozen teachers including the headmaster Makamba, writing: “Ndizvo here zvamaida? Ndaenda zvino musare mugarike… Makandituka mukati musatanist zvino ndakukusiyai nerugare rwamunoti ndakutorerai. I will revenge hangu (Is this what you wanted? Now that I’m gone, remain in peace. You insulted me saying I was a satanist, I’m now leaving you in peace which you say I robbed you of. I will revenge).” In a note to parents, Makamba said: “We’re greatly saddened by this event. The situation in the school is calm. Let’s keep Tatenda, his family and St Faith’s community in our prayers during this difficult time.”