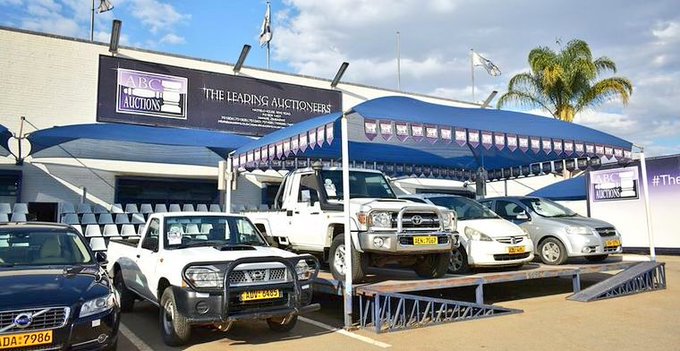 According to the reports first broken by the Digital media company Zimlive, the Zimbabwe Republic Police in Harare is investigating an armed robbery at ABC Auctions located on Seke Road which occurred on Friday night. A large amount of money – estimated to be US$1.5 MILLION – was taken from three safes stored on the premises.

The report comes barely a week after another high-profile robbery took place at the 21 km peg along Bulawayo-How Mine Road, Douglasdale, Bulawayo, where 11.6 kgs of gold on transit from How Mine to Fidelity Printers, Bulawayo, and four firearms were stolen. Three of the 13 suspects have since been arrested trying to flee into South Africa.

The rise in the armed robbery has initiated the gun clemency program where all those illegal gun owners can surrender their guns, no questions asked now or ever. However, failure to surrender will mean facing severe consequences as the ZRP has tipped that it’s likely going to conduct a door-to-door search in not so distant future.