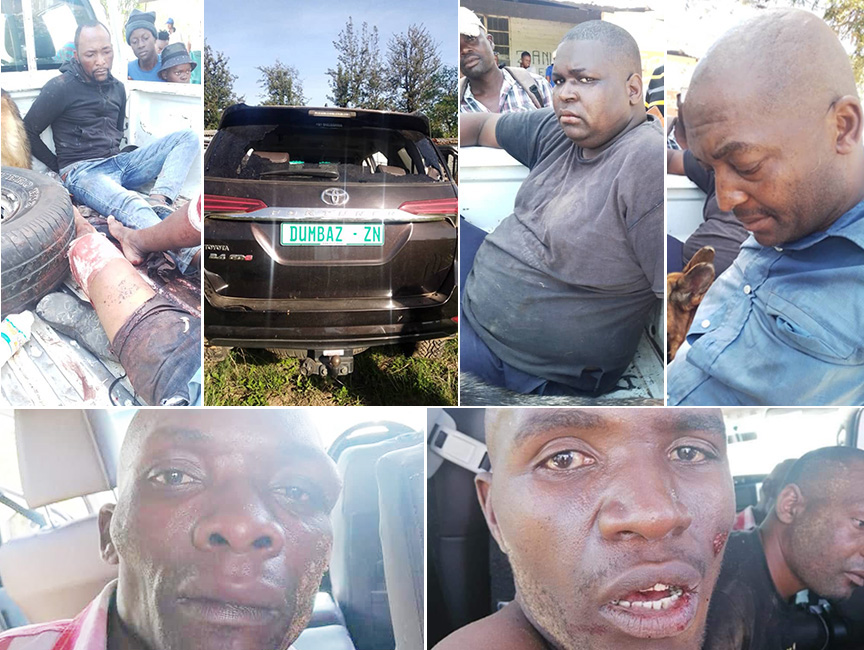 Zimbabwe has recorded an upsurge in violent crimes in recent years, prompting police to set up a specialised taskforce to deal with rising violent criminal activity. In August, President Mnangagwa decreed a firearms amnesty granting clemency for voluntary surrender of unregistered firearms and ammunition to the Zimbabwe Republic Police (ZRP) by September 30. Police recovered 538 unregistered firearms and 260 rounds of ammunition during the two-month window. It was believed that the firearms were being used to commit violent crimes, including armed robbery. Authorities are now conducting physical checks at residential and business premises where illegal firearms are suspected to be kept or hidden.

National police spokesperson Assistant Commissioner Paul Nyathi said police set up a specialised taskforce to spearhead the fight against violent “The numbers could have been higher,” he said in an interview. “But our police and the taskforce crack teams set up to decisively deal with armed robbers played a big role in containing most of the robbery cases in the country. “The Zimbabwe Republic Police has made it clear that those who commit crimes will be arrested. Police crack teams are on full alert and will deal decisively with criminal elements.” Zimstat figures also show that 16 092 cases of rape were reported during the period under review, with 7 377 reported cases in 2020 and an additional 8 715 the following year.

Crime and forensic investigations expert Mr Antony Mbewe said the high number of crimes detected by police could be a result of better policing and investigation. “It could mean that the police are now more resourced to deal with criminals in the country and are arresting more people, or that there is laxity on the part of the public to secure their property,” he said. He said the country had generally low crime rates in the past, but rapid technological evolution means criminals are more sophisticated. “To deal with armed robberies there is a need to appoint a national public prosecutor responsible for dealing with robberies, there is a need for stiffer penalties as well.”