Home Video Video: A clip of two Chinese nationals fighting each other at Hwange... 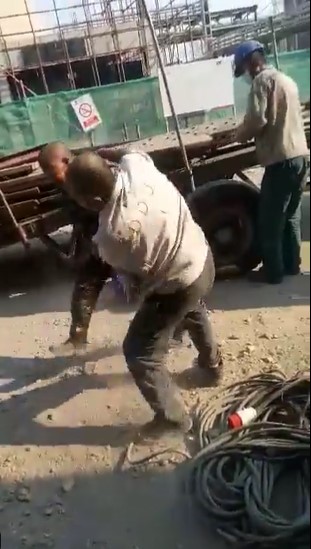 Zimbabweans were treated with a rare sight of a clip of two Chinese nationals fighting after some disagreements at Hwange Power Stations. A rare and welcome break from the usual clips where it’s mostly the locals who receive a beating from Chinese workmates and bosses.

In a 36 seconds video that was shared by Zimlive a leading Zimbabwean digital investigative newspaper, the fellow workmates could be seen filming and watching from the sideline as the two Chinese grab the nearest weapons trying to gain an upper hand in the fight. At some point, they both picked up shovels and hit each other before an unidentified man intervene to break the fight.

Reacting to the viral clip, one commentator using the account @TheUnsullied wrote: Here I am, I thought all Chinese men are good at karate but this video has shown me otherwise. Another person also chipped in writing @MutasaPeter: Someone reports that yesterday a Zimbabwean was badly beaten there as well by the Chinese 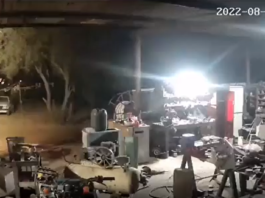 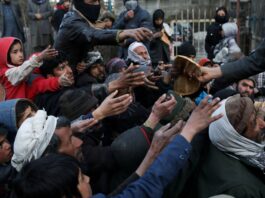 Children die everyday due to starvation in Afghanistan as the Taliban... 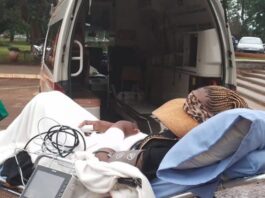