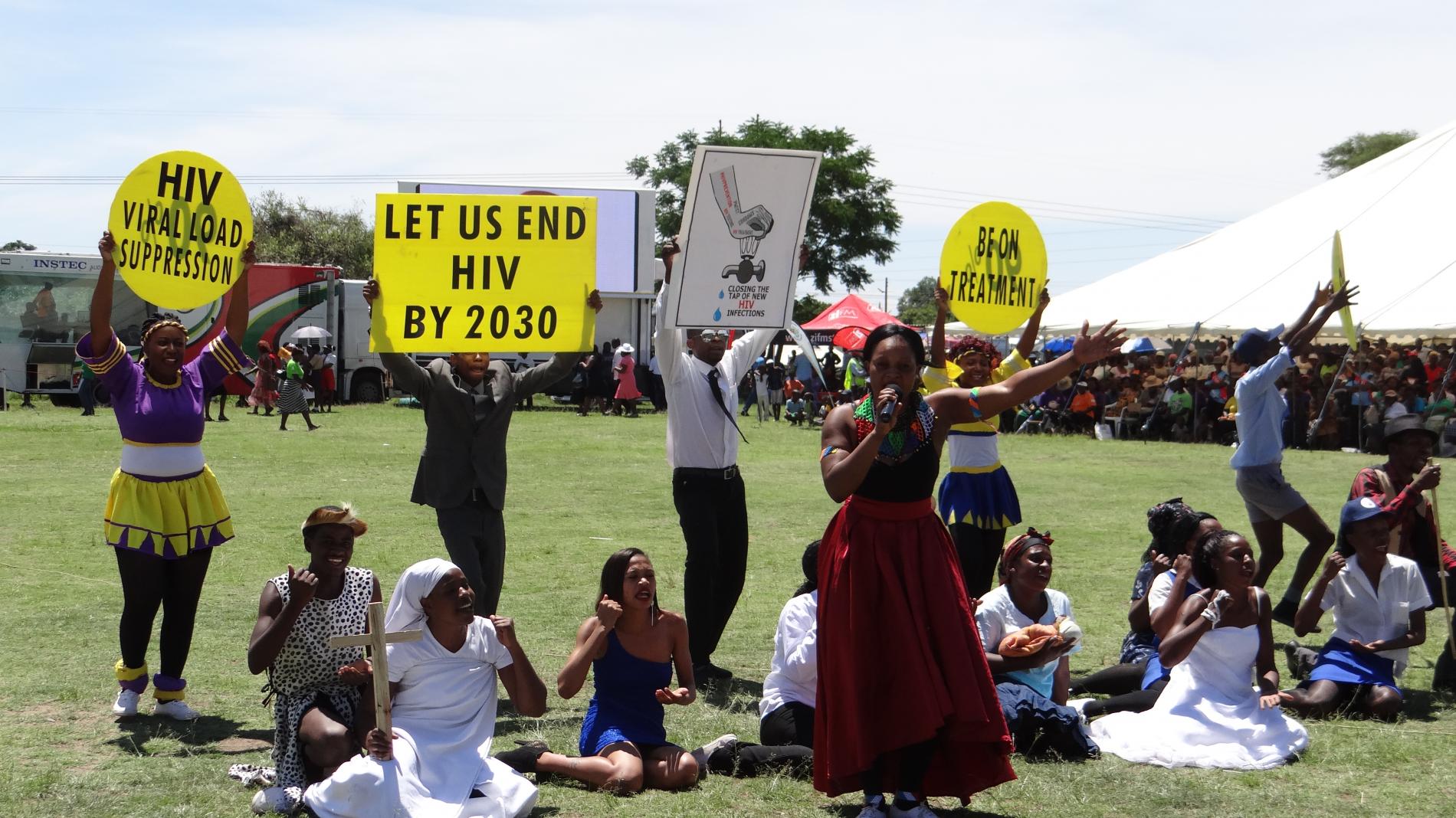 The Medicines Control Authority of Zimbabwe on Monday announced the approval of the use of long-acting injectable cabotegravir (CAB-LA) as a pre-exposure prophylaxis (PrEP) for HIV prevention, a first for Africa. According to the World Health Organisation (WHO), “CAB-LA may be offered to people at substantial risk of HIV acquisition as part of comprehensive HIV prevention approaches”. In most African countries, it includes sex workers and LGBTQIA+ communities, sidelined from access to healthcare because of laws and societal segregation.

Research carried out revealed that CAB-LA injections every two months were safe, well-tolerated, and highly effective in reducing the risk of HIV acquisition among men who have sex with men, as well as transgender and cisgender women. Dr Meg Doherty, director of WHO’s Global HIV, Hepatitis and Sexually Transmitted Infections Programmes, commended Zimbabwe for the ground-breaking decision. “WHO welcomes the news that Zimbabwe has approved the use of CAB-LA, which will pave the way for its use, providing more safe and effective options for HIV prevention,” she said.

Nyasha Sithole, from the Development Agenda for Girls and Women in Africa Network (DAWA) in Zimbabwe, was overjoyed that “this will contribute to our basket of HIV prevention tools that work for us as girls and women in Zimbabwe”. The United Nations Population Fund (UNFPA) is one of the organisations involved in Zimbabwe’s HIV/Aids battle. According to their statistics, HIV prevalence has declined from 26.5% in 1997, to 14.3% to date, which is the fifth highest HIV prevalence rate in the world.

There are fears that with Zimbabwe pushing for a R204-billion (US$12 billion) mining sector target, which will result in accelerated mining activities, if health is ignored, the country’s HIV prevalence rate could rise. This is after the Swiss Tropical and Public Health Institute recently published in the AIDS journal that when industrial mines open in sub-Saharan Africa, the local population becomes twice as likely to be HIV-positive than before the mines opened.

The report says: We find that, on average, mining operations increase HIV prevalence by about 20% (from 5.8 to 7.3%). This corresponds to an almost two-fold increase in the odds of being HIV-positive after mine openings. Meanwhile, the International Conference on Aids and sexually transmitted infections (STIs) in Africa (ICASA) announced that Zimbabwe would host the conference’s summit in December next year. This will be the second time that Zimbabwe will host ICASA since 2015. Kenya and Uganda were also in line to host the conference.