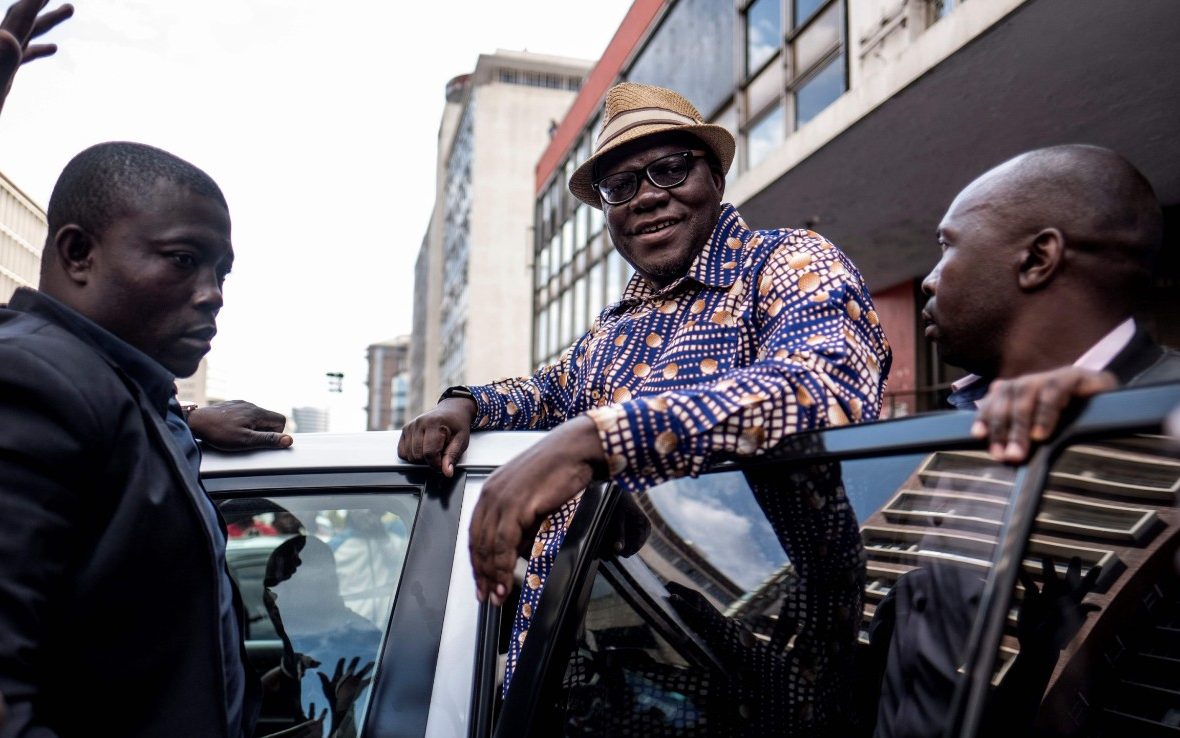 Harare East Member of Parliament, Tendai Biti (CCC), has urged the Minister of Transport and Infrastructural Development, Felix Mhona to revise the highway code. Speaking in parliament on Tuesday, Biti said the enactment of strict driving rules will reduce road carnage. He said:

We want the Minister to ensure that there is a revolution, a revising of the Highway Code so that we have a strict regime of driving, driver qualifications, retesting, and a points system. A lot of these road traffic accidents are happening due to negligence. Unlicensed drivers, drunken drivers, speeding drivers, tired and exhausted drivers, and unfit vehicles are on the streets.

Road accidents are now so numerous in our country that they have now become the third highest killer of persons in our country after non-communicable diseases, Tuberculosis, and then road traffic accidents.

Biti was speaking following a fatal road traffic accident in Nyanga on 14 October that claimed the lives of six Tynwald High School pupils. According to the Zimbabwe Republic Police (ZRP) and eyewitnesses, the driver of the bus was speeding and failed to negotiate a curve, causing the bus to overturn and land on its roof.