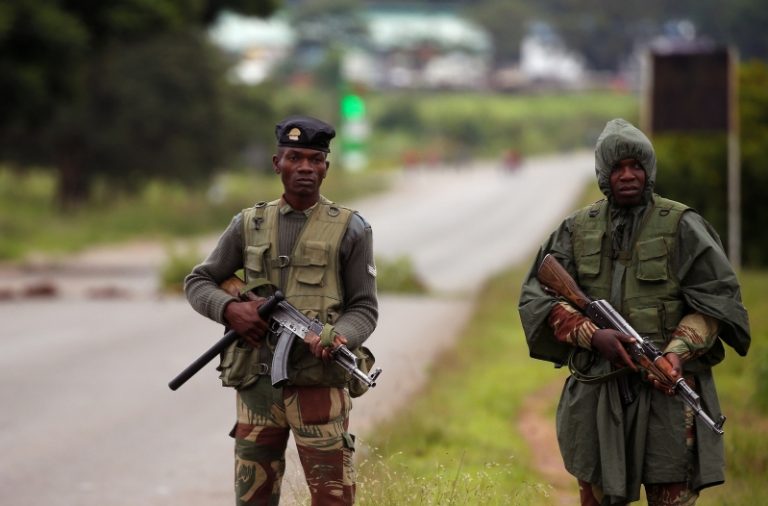 The government’s catastrophic handling of the economy is now causing a serious headache in the Defence. In startling revelations, Defence minister Oppah Muchinguri-Kashiri has told a pre-budget seminar that poverty-stricken soldiers are surviving on a pathetic diet. Muchinguri-Kashiri described a prison-like diet.

“On the food items they are supposed to be getting 53 items but this has been reduced to five items only. Soldiers were going for sadza and beans without cooking oil daily.” She said Zimbabwean soldiers are humiliated by poverty.

“Soldiers do not have adequate accommodation; they need to be in barracks… “They are given all sorts of names, they use public transport, they are insulted on a daily basis and, whilst on duty, they sometimes go without food.”

Home Affairs minister Kazembe Kazembe said the situation in the Zimbabwe Republic Police is equally desperate. Joseph Chinotimba, Zanu PF’s Buhera South MP, warned the ministers that the poverty they are subjecting soldiers and the police to is a threat to national security.