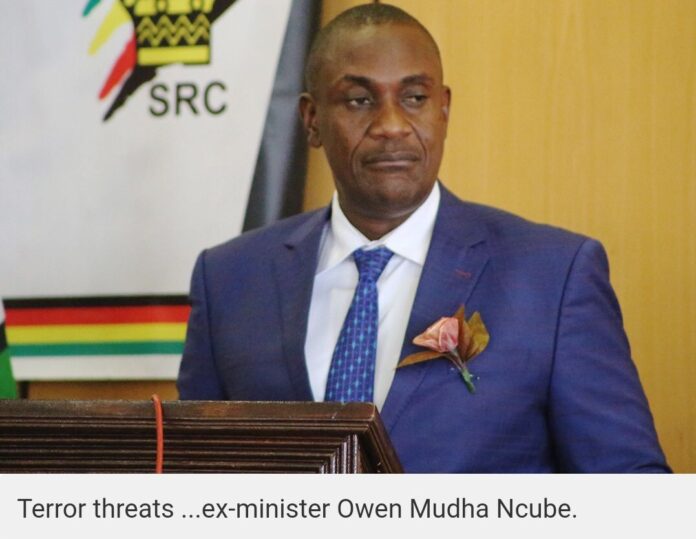 Home Affairs deputy minister Ruth Mavhungu Maboyi also said the excitable Zanu PF senior politician was out of line for abusing social media in the name of the ruling party.

In the audio, Ncube also said those disbursing food relief should not consider opposition supporters.

Asked in the senate by MDC-T’s Morgen Komichi if this was in line with government policy, Mavima inadvertently admitted Zanu PF uses food aid as bait for votes adding that all deserving Zimbabweans will get their share.

“The government is not dull to an extent that we want votes in 2023 and then we start selecting who receives food aid,” Mavima said.

“If it is true that the audio was from some Members of Zanu PF, then their minds must be examined because we want 5 million votes in the next election, hence we cannot get those people if we do not give everyone in the country food aid.”

Mavima said 3.7 million Zimbabweans were going to be allocated food relief by government between January and March next year.

H added, “The Government policy is to make sure that no one is going to die because of hunger.  It does not matter whether you are black or white; which denomination you believe in or political affiliation but it is everyone’s right.

“As long as you are a Zimbabwean, we are not going to let you down or not give you food – that is what I was instructed by the leader of Government, His Excellency Dr. Mnangagwa when we discussed this issue in Cabinet.”

“As Home Affairs, we do not listen to social media. However, as Honourable Maboyi, if I send a voice note, the people from my constituency can easily depict my voice; so I think the people from where this audio originated can as well help us identify the source or culprit in that audio.

“We really want to put that habit of abusing the social media where activists circulate falsehoods on social media.”

Ncube has not made any public denial he is the one who made the utterances. 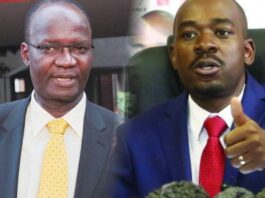