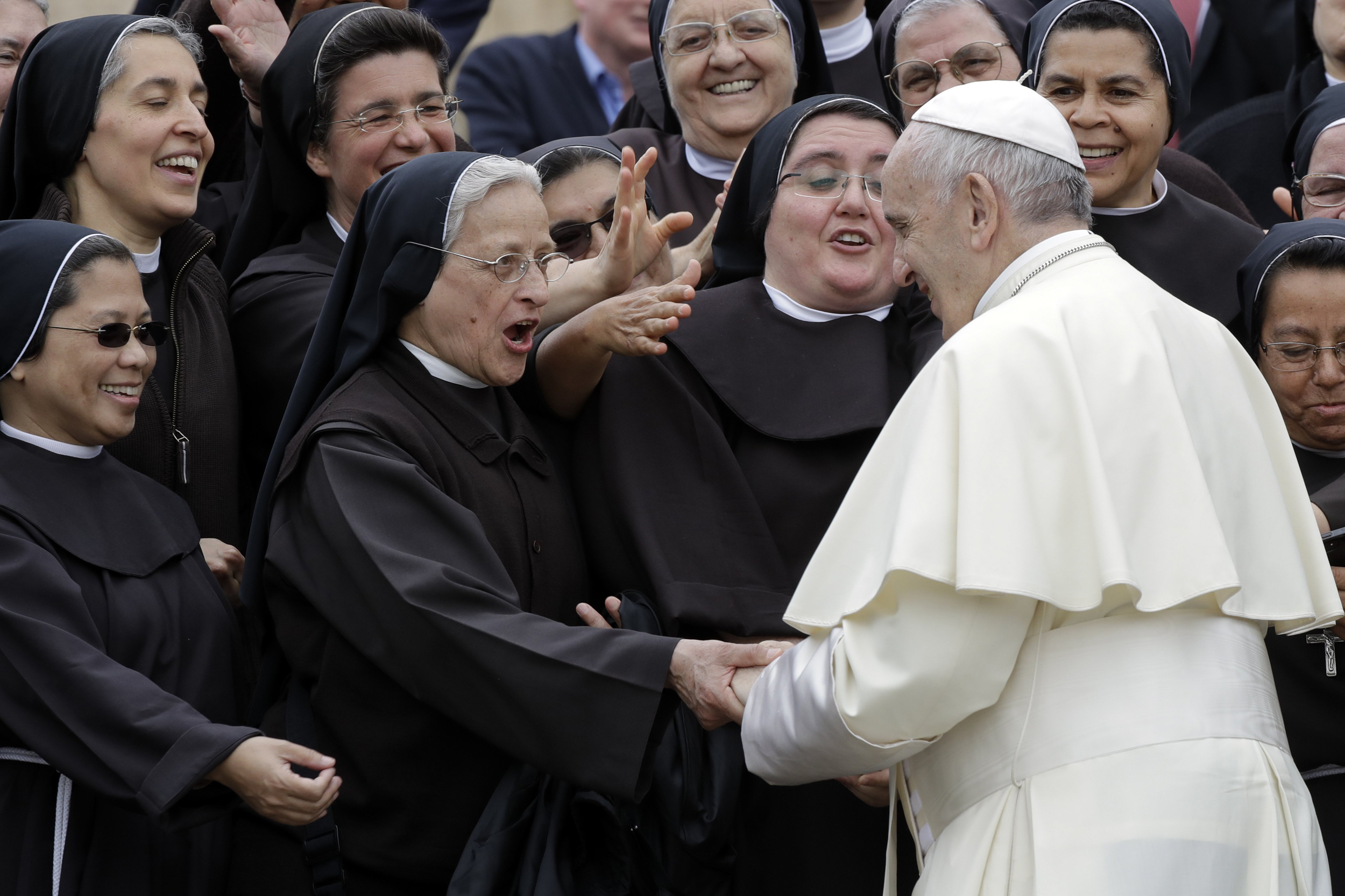 He said he wasn’t referring only to “criminal pornography like that of child abuse”, but also to “normal pornography”. The Pope urged prospective priests to delete any such sites from their phone “so you won’t have the temptation in hand”. Francis warned: “I tell you, it is something that weakens the soul. It weakens the soul. The devil enters from there: he weakens the priestly heart.”

In 2020 there was embarrassment for the Vatican when the Pope’s official Instagram account liked a revealing photo from Brazilian glamour model Natalia Garibotto. She claimed to have gained 600,000 followers as a result and Vatican staff launched an investigation into how it happened.

In Monday’s comments, reported on the Vatican website, the Pope also addressed the digital world generally. He said people needed to “know how to use it well” rather than being constantly distracted by things such as news and music. Advertisement Francis also revealed he’d been given a mobile phone when he became a bishop 30 years ago – which he described as being the size of a shoe. However, he said he only made one call, to his sister, and gave it back.