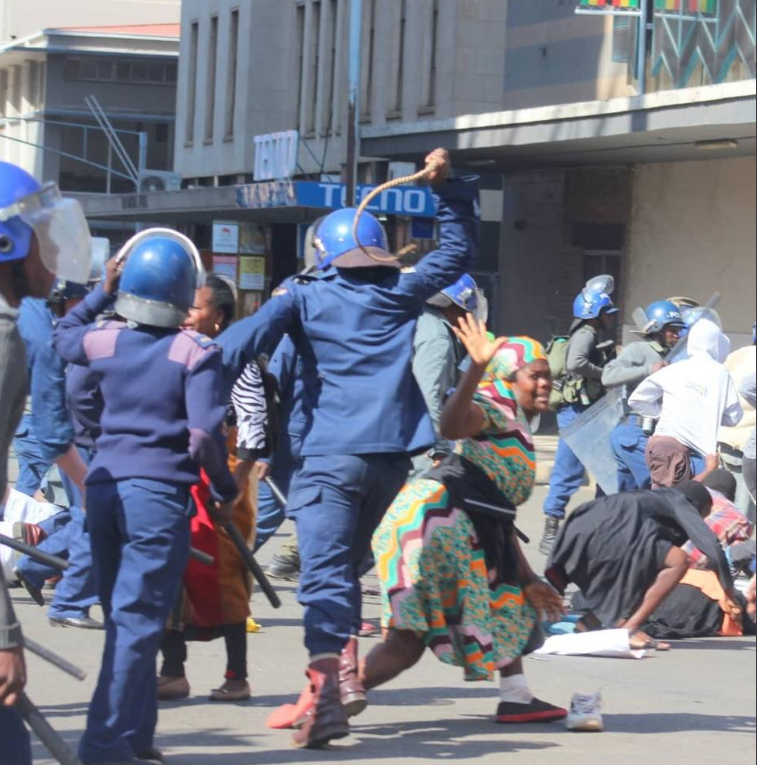 President Emmerson Mnangagwa has gazetted into law the Zimbabwe Independent Complaints Commission Act, which paves the way for people to report acts of misconduct by security services.

The law is mandated by a constitution adopted in 2013, and its urgency was further buttressed by the Motlanthe Commission which investigated the 2018 post-election violence during which security forces shot at least 35 people, killing six.

Mnangagwa signed the new law last week, according to the Government Gazette of October 21.

The commission’s mandate is “to investigate any complaint made by any person or his or her behalf against any misconduct on the part of a member of a security service in the discharge or purported discharge of the member’s functions.”

On paper, the commission must provide an independent and impartial mechanism for the investigation of misconduct by members of security services, but government critics question if the Zanu PF government is willing to allow scrutiny.

Security forces typically act on political orders, and despite Motlanthe’s call for soldiers involved in the August 2018 killings to be prosecuted, the government has dragged its feet.

The new law requires members of the security services “to act in accordance with the law when conducting their duties.”

The law imposes a three-year time limit for complaints.