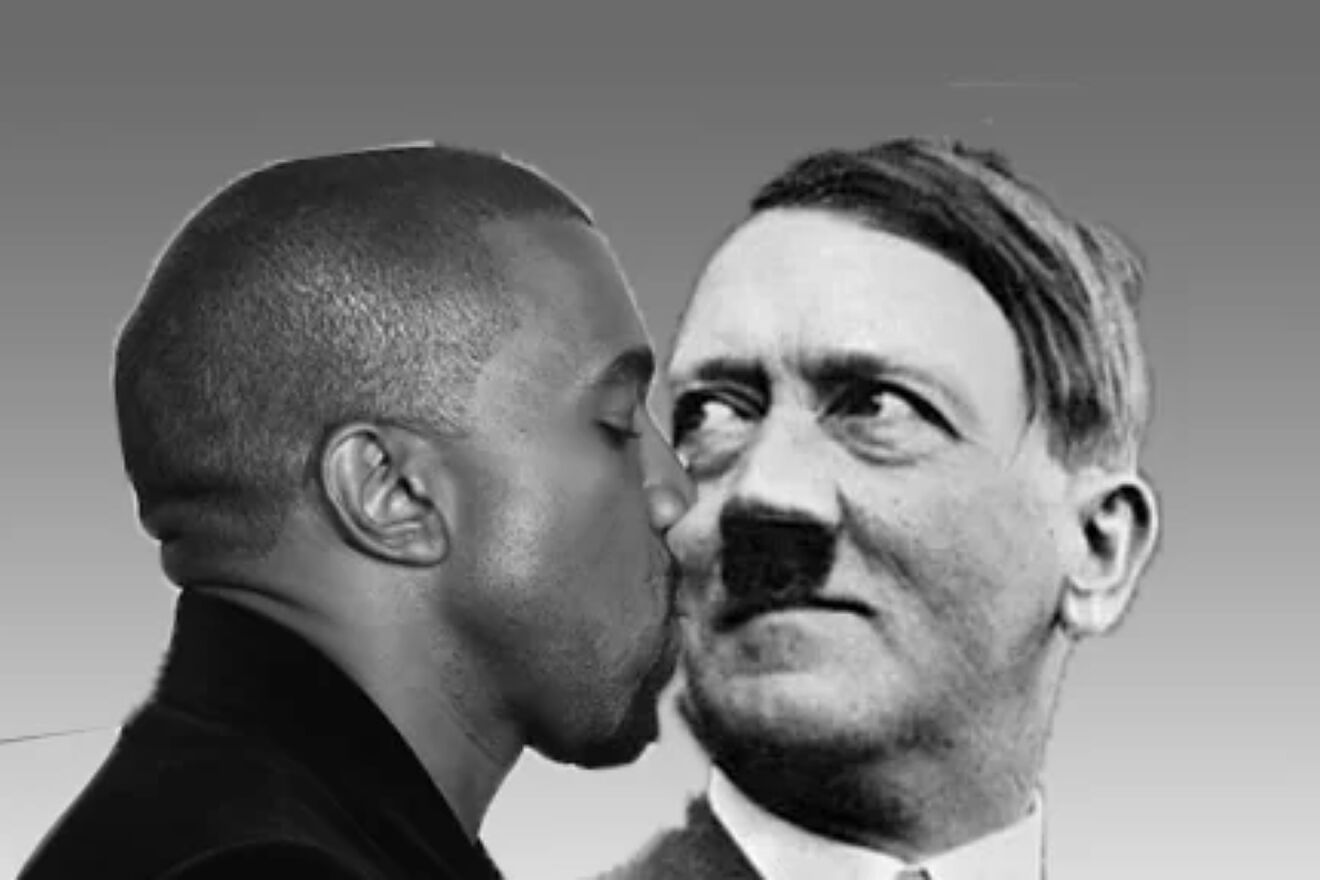 Kanye West has put a hard, shocking number on the gargantuan financial free-fall caused by his recent spate of anti-Semitic remarks. In an Instagram post on Thursday morning (Oct 27) addressed to Endeavor CEO Ari Emanuel — who last week urged companies to stop working with West — the rapper who now goes by Ye wrote, “Ari Emanuel. I lost 2 billion dollars in one day. And I’m still alive. This is love speech. I still love you. God still loves you. The money is not who I am. The people is who I am.”

At press time Billboard was unable to confirm the figures cited by West, who over the past week has been dropped by his reps at CAA, lost partnerships with Adidas, The Gap and Balenciaga, had his Essentials playlist pulled from Apple Music, his products taken off shelves at TJ Maxx and was cut off by Foot Locker. The end of the Adidas deal will reportedly result in a $246 million loss for the company this year and is believed to be the linchpin in Ye’s loss of billionaire status.

The athletic company had stated earlier this month that its collaboration with Ye was “under review” after he claimed on a now-removed episode of the Drink Champs podcast that “the thing about it being Adidas is, like, I can literally say anti-Semitic s–t and they can’t drop me … I can anti-Semitic things and Adidas can’t drop me. Now what?” Then, after several weeks of interviews in which Ye repeatedly made derogatory comments about the Jewish people — after also raising ire over the “White Lives Matter” shirts he unveiled at Paris Fashion Week earlier this month — the team at Adidas said they had had enough.

In further blows to the once-esteemed rapper’s crumbling public image, he was unceremoniously escorted out of the Skechers office on Tuesday (Oct. 26) after showing up “uninvited,” even as his wax figure was removed from Madame Tussauds London and his Donda Academy basketball team was bounced from a tournament over his hate speech. In addition, two of the prominent athletes signed to his Donda Sports marketing firm severed ties citing their objection to West’s repeated amplification of anti-Jewish tropes. At press time Billboard was not able to reach a spokesperson for West for comment on his Instagram post.

West’s fall from grace has been accompanied by condemnation from nearly every corner of his once-formidable music and fashion empire, with longtime label Universal Music and publisher Sony also denouncing his hate speech and his longtime engineer Andrew Dawson vowing to donate his royalties to Jewish organizations. West appeared to mock his dire situation in an earlier post on Tuesday featuring a fake headline from a fictional news agency (whose offensive name Billboard will not publish) that read,

“Ye has reportedly cut ties with Kanye West,” in which he seemed to mock his business empire’s meltdown alongside the comment “Had to cut ties bro.” The swift reprisals have taken an ax to a war chest Ye once claimed was closer to $3.3 billion, but which Forbes now estimates is in the still-formidable $400 million range; the multi-year Adidas partnership alone was reportedly worth around $1.5 billion. The financial magazine said that what remains of West’s financial empire now consists of “real estate, cash, his music catalog, and a 5% stake in ex-wife Kim Kardashian’s shapewear firm, Skims.”