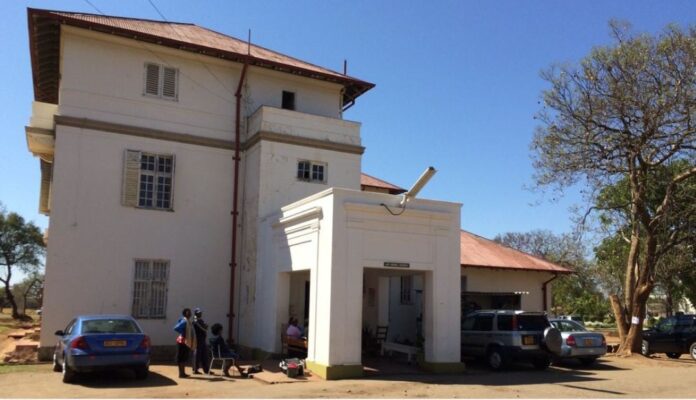 A pregnant nine-year-old girl from Tsholotsho, believed to have been raped, has refused to give police the name of her abuser.

The girl, from Masekesa Village under Chief Gampu, is the youngest known expecting mum in Zimbabwe’s history.

She was just eight when she fell pregnant.

Nyathi said on Tuesday: “The child was taken for a medical which revealed the pregnancy. Regrettably, to date, she has not revealed the name of the person who sexually abused her. We believe as police that she was threatened.

“I must stress that we won’t give up, we’re still conducting our investigations with specialist officers, medical experts and counsellors doing their best to get to the bottom of this matter.”

The girl is currently admitted at the United Bulawayo Hospitals and is expected to give birth by caesarean section sometime in November.

There are only six known cases in Africa where a child of nine years or younger gave birth – one in Senegal, one Kenyan, a Namibian, a South African and two Nigerians.

The record is held by Lina Media from Peru, who gave birth aged five years and seven months in 1939. Medina’s father was arrested on suspicion of sexual abuse, but was later released due to lack of evidence, and the baby’s biological father was never identified.

Medical experts say the girl’s pregnancy occurred because she had precocious puberty, the phenomenon when a child’s body begins to change into an adult’s before earlier than what is considered normal. Signs of early puberty include menstruation and breast development.

Early puberty is known to sometimes be caused by genetic syndromes, a family history of the disease, central nervous system problems, and tumors or growths on the ovaries, adrenal glands, pituitary gland or brain.