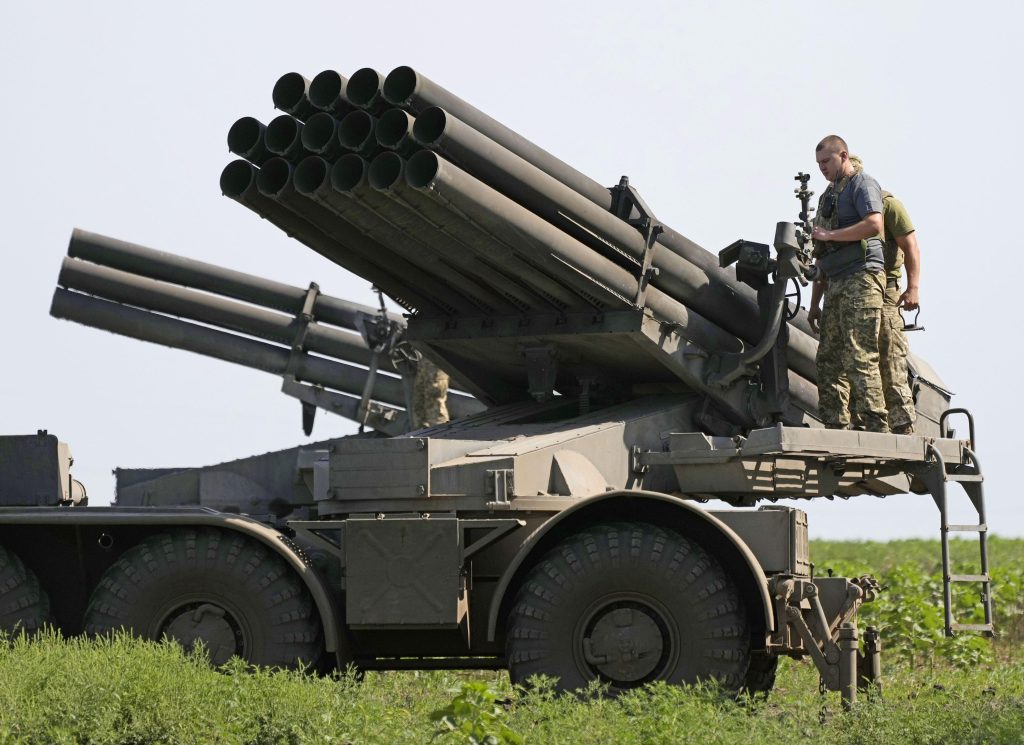 The United States has restarted on-site inspections in Ukraine to help keep track of the billions of dollars of weapons being provided to Kyiv, a senior U.S. official said on Monday. Moving large amounts of weaponry into the largest conflict in Europe since World War Two carries with it risks that some could fall into the wrong hands. But U.S. officials have said that it has been a risk worth taking in providing about $18 billion in weapons since Russia’s invasion of Ukraine in February.

Led by Brig. Gen. Garrick Harmon, the U.S. defense attaché to Ukraine, the inspections have already begun with the help of the Office of Defense Cooperation personnel who have returned to the U.S. Embassy in Ukraine, the officials said. The U.S. had conducted similar checks on aid prior to the war, but they stopped for months after Russia invaded on Feb. 24. “There have been several of these inspections,” according to the senior defense official, who declined to give details on the locations of the on-site inspections. The Ukrainians have been “very transparent” and are supporting the inspections, the official added. NBC News has not confirmed how many members of the U.S. military are in Ukraine to conduct the inspections, how many inspections they’ve completed or when the program restarted.

A senior U.S. defense official, speaking on the condition of anonymity, said the Ukrainian government had committed to safeguarding and accounting for the weapons and there was no credible evidence they were being diverted. But, the official said, the United States had recently restarted “on-site” inspections to check weapons stocks in Ukraine “whenever and wherever the security conditions allow.” On-site inspections are a routine part of agreements countries sign with the United States when they are provided certain weapons.

“We’ll continue to work with our colleagues across the U.S. government and with our international partners to ensure accountability of security assistance now and in the future,” the official told reporters. The inspections are being carried out by the defense attache and office of defense cooperations at the U.S. embassy in Kyiv, which re-opened in May. The official declined to say how many on-site visits had been carried out so far, but acknowledged that it was not always easy to keep track of weapons in an area with an active conflict.