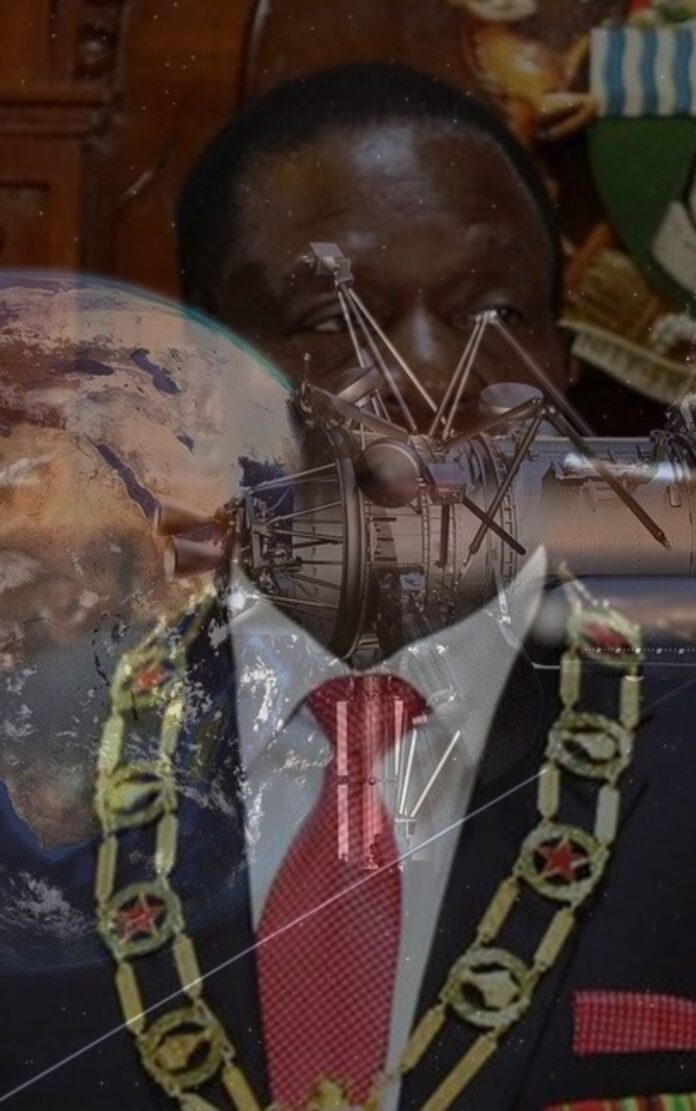 Zimbabwe’s first satellite, named ZimSat-1, is today scheduled to begin its historic journey into space. According to the Sunday Mail newspaper, ZimSat-1 will start its journey into space through a spacecraft, the Northrop Grumman (NG-18 Cygnus) which will take off from the Mid-Atlantic Regional Spaceport at the National Aeronautics and Space Administration (Nasa)’s Wallops Flight Facility on Wallops Island in Virginia, America. NG-18 Cygnus (is) a commercial cargo resupply mission of the Northrop Grumman Cygnus spacecraft to the International Space Station under the Commercial Resupply Services contract with Nasa.

The Zimbabwe National Geospatial and Space Agency co-ordinator Painos Gweme was quoted as saying the rocket would be leaving earth to the International Space Station today. “The actual deployment of ZimStat-1 into space will be through the Japanese module. It is going to be deployed in the KIBO module. It happens two or three weeks after launch (on Sunday) and we have scheduled it for November 21,” Gweme told the publication. The Japanese KIBO is the Asian country’s science module for the International Space Station. Gweme added that the launch schedule would however depend on changes in weather patterns. The landmark event was punted in the Sunday Mail newspaper as a move which would spur multiple benefits for the country’s development drive. It is contemplated that the launch of ZimSat-1 will help Zimbabwe in land, water and mineral mapping, including weather forecasting, infrastructure planning, border security and disaster prevention – the Sunday Mail reported.

The launch was previously delayed by inclement weather. The satellite will host a multispectral camera and image classification tool, as well as a device to transmit and receive signals from amateur radio operators. The nanosatellite will reach the International Space Station, before its launch into orbit, scheduled for later this month. ZimSat-1 was built by Zimbabwean engineers, working in collaboration with the Kyushu Institute of Technology in Japan. The Japan Aerospace Exploration Agency is scheduled to launch it. Three Zimbabwean scientists have been in Japan, preparing for the launch.

Once launched, Zimbabwe hopes to deploy geospatial technology to manage its boundaries, calculate full mineral quantities and help telecommunications companies improve services. Space in Africa reported that the satellite is a 1U educational and amateur radio mission CubeSat manufactured under the Kyushu Institute of Technology. ZimSat-1 is supported by the Joint Global Multi-Nation Birds Satellite project, a multinational program which helps countries build their first satellite. In addition to the satellite itself, Birds supports a free app (BIRDS-NEST) with which satellite images from ZIMSAT-1 can be downloaded onto smartphones. The development comes 23 years after South Africa launched the first African satellite, SunSat-1 in 1999. The 64kg microsatellite was built by staff and students at the University of Stellenbosch. The satellite was launched as a secondary payload on a US launcher.