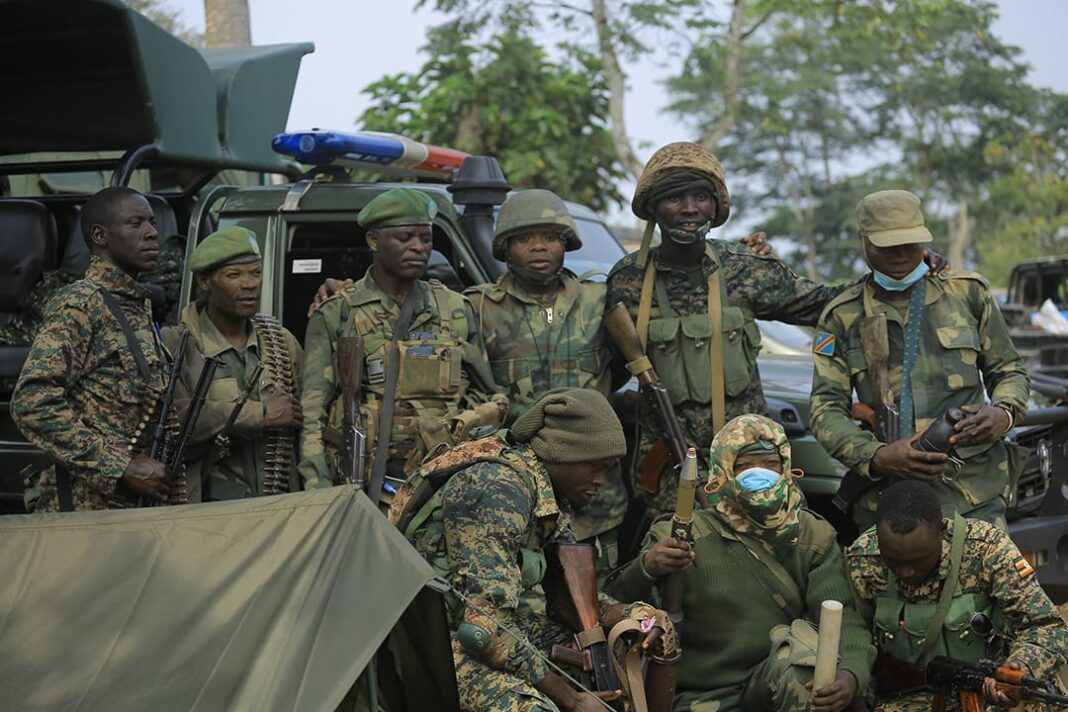 The Democratic Republic of Congo (DRC) is yet to fulfil its promise by taking action to protect its people despite promise, local sources have revealed. “We woke up to heavy fighting in Rugari,” a resident of the town, about 30km north of Goma, the capital of North Kivu province, told AFP by phone. He said the population had fled north. “I am in Rumangabo (10 km from Rugari), where we can hear the sound of the bombs,” he said. Even from Kiwanja, about 30 km from Rugari, residents said they heard “a lot of shooting” from the area of clashes.

The artillery fire is coming from the south, from Kibumba, another town on the National Road 2 to Goma, said another resident. On the outskirts of Goma, an AFP correspondent saw at least one tank and an army truck carrying ammunition passing by on their way to the battle zone. “The fighting continues in Rugari, we are progressing towards Rumangabo,” a security source confirmed on condition of anonymity. The high-voltage line linking Goma to the Matebe hydroelectric plant, built by Virunga National Park in Rutshuru territory, was hit by the fighting, its operator said.

Electricity supply was disrupted in the afternoon in the town of more than one million people. The bombing comes three days after two Congolese army fighter jets and two helicopter gunships struck rebel positions. The 23 March Movement (M23) is a former Tutsi rebellion that took up arms at the end of 2021 and conquered several localities in Rutshuru territory, including Bunagana, a strategic town on the border with Uganda.

After several weeks of calm, the rebels resumed their offensive on 20 October and extended their hold westwards, occupying localities on the RN2. The DRC accuses neighbouring Rwanda of supporting this rebellion, which Kigali denies, accusing in return the Congolese army of receiving support from the Rwandan Hutu rebels of the FDLR (Forces démocratiques de libération du Rwanda).