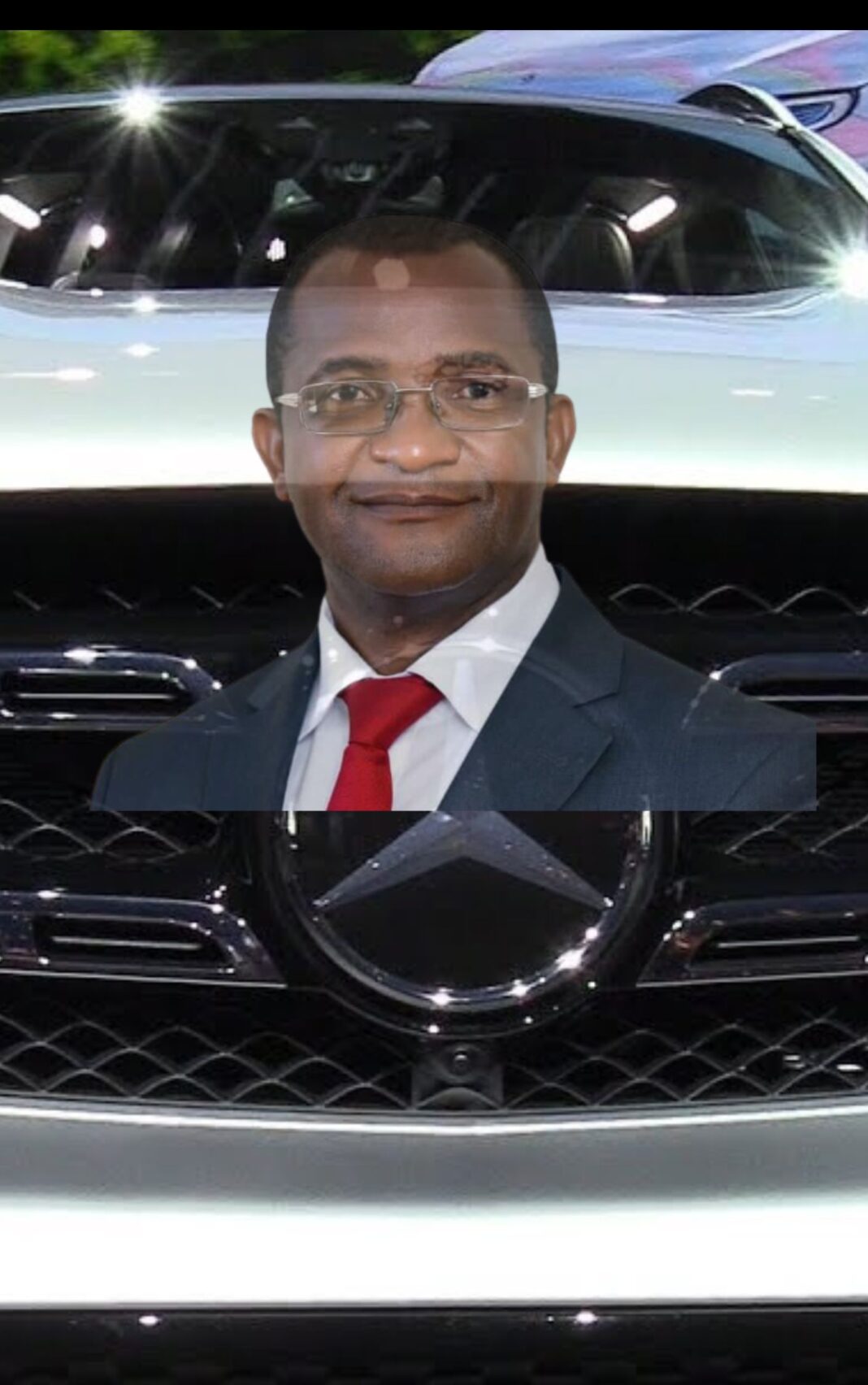 Opposition MDC-T leader Douglas Mwonzora says he was given a farm and two vehicles recently by President Emmerson Mnangagwa’s government as leader of the opposition in the House of Assembly. Witness Dube, MDC-T information and publicity secretary, said it is not surprising that Mwonzora owns a farm in Manicaland and a Mercedes Benz and a Landcruiser. Critics say he is an appendage of the ruling Zanu PF party.

The leader of the Movement for Democratic Change, Douglas Mwonzora, was recently given a Mercedes Benz by President Emmerson Mnangagwa’s government after receiving a 400-hectare piece of land in Nyanga, Manicaland province, according to NewsHawks.

The online publication reports that the piece of land and two state-funded vehicles are widely seen by critics as a reward for assisting the ruling government in allegedly attempting to decimate the opposition.

Mwonzora’s party recalled some councilors and lawmakers, who were allegedly aligned to Nelson Chamisa of the Citizens for Coalition for Change. Chamisa was leader of the MDC Alliance before Mwonzora dislogged him following a court ruling, which declared former MDC-T vice president, Thokozani Khupe, the legitimate leader of the MDC-T.

Responding to allegations being levelled against Mwonzora, Llyod Damba, MDC-T spokesperson, said, “The article is malicious. The Leader of the Opposition in Parliament has different perks to all other Members of Parliament since he has the status of a Cabinet Minister. The Leader of the Opposition in the National Assembly has the status of a Deputy Minister and gets perks slightly bigger than other Members of Parliament. This was always the case and it is Government Protocol.”

He alleged that former MDC vice president, Gibson Sibanda, back then in 2000 until 2008, was given similar packages when he was the leader of the opposition in the National Assembly.

“After the 2013 elections, Thokozani Khupe was the Leader of the Opposition in the National Assembly and got the same perkages. The Opposition Ministers including Chamisa, Biti, Ncube, David Coltart, etc got perks including Mercedes Benz cars. They also got land, in particular Nyanga, as Ministers. There are government records to prove this if anyone cares to check.

“President Douglas Mwonzora started farming in Nyanga in as far back as 1998 and there is nothing sinister about him being a farmer and its on record. The package he got as Leader of the Opposition is no different from those received by his predecessors. This is one of the smear campaigns by people who have no knowledge of Government Protocol, Processes and Procedures and Gorvenance.”