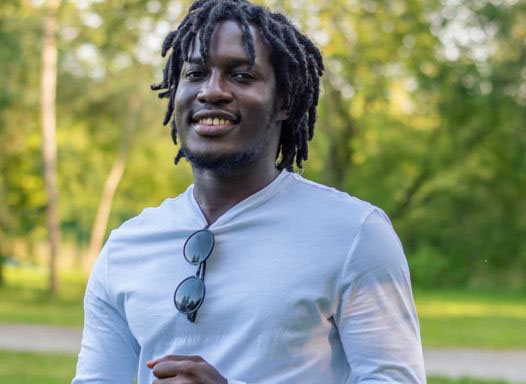 A Zambian student who was imprisoned in Russia has been killed in Ukraine while fighting on the Russian side, Zambia’s foreign ministry said.

“The ministry of foreign affairs and international cooperation is deeply saddened by the untimely death of Mr. Nyirenda under such circumstances and commiserates with the family on their loss,” the statement said.

Kakubo called on the Russian authorities to provide further details regarding the recruitment of Nyirenda and how he ended up fighting in Ukraine.

According to Kakubo, Nyirenda was convicted for drug possession and sentenced to nine years at Tyer medium security facility on the outskirts of the Russian capital in April 2020.

The foreign affairs ministry said it received word of Nyirenda’s death on November 9, and that after communicating with the Zambian embassy in Moscow, confirmed that the student had been killed on September 22.

It is not clear where exactly Nyirenda was at the time of his death in Ukraine, but his body has been transferred to the Russian border town of Rostov in order to begin the repatriation process back to Zambia.

Kakubo said he had personally been in touch with Nyirenda’s family in Zambia, and is hoping to provide more details of their son’s death once official communication from the Russian authorities is received.

Russia launched its invasion of Ukraine on February 24.

In September, Russian President Vladimir Putin announced a partial mobilisation in Russia, which he said would apply to those who had previously served in the armed forces.