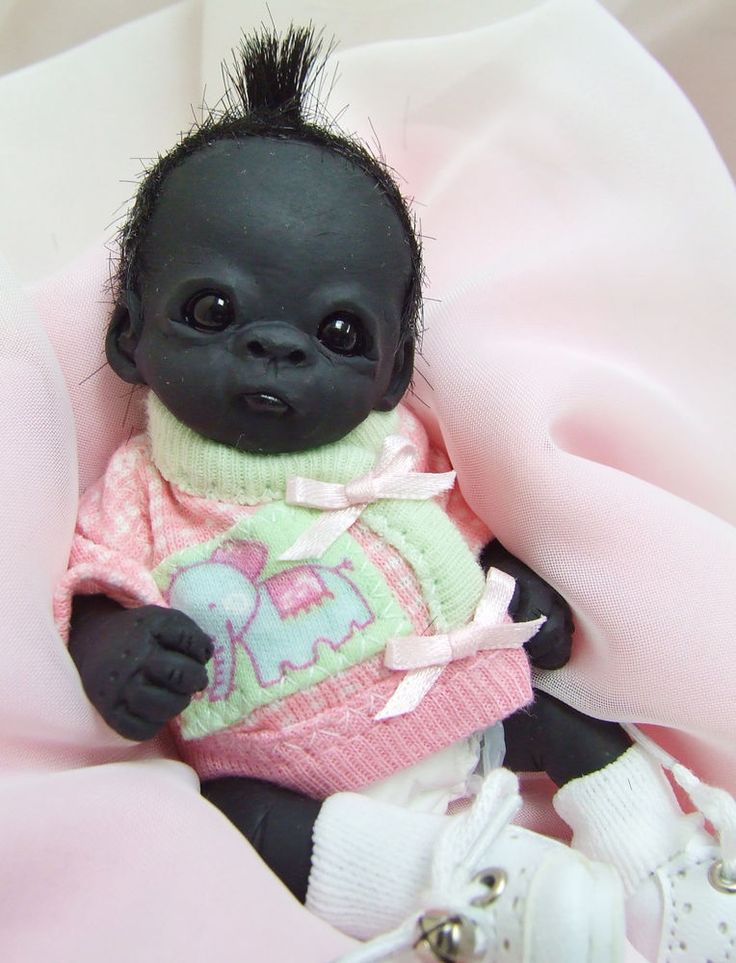 Police said both tots, thought to be just two weeks old, have been hospitalised.

In the first incident on November 12, police were called to Matshobane suburb where they found a baby boy wrapped in a cream and red blanket. The baby was abandoned near a railway line, not far from Matshobane football ground.

A day later, police responded to another call in an area called Emagodini in Pumula South, popular with sand poachers. In one of the pits, they found a baby wearing only a diaper.

Nyathi said the babies “have since been admitted at local hospitals” as police open investigations to track down their mothers.

Police say incidences of “baby dumping” and infanticide are on the increase across the country, largely blamed on social and economic conditions. Abortion is illegal in Zimbabwe and mothers are forced to give birth to unwanted babies.