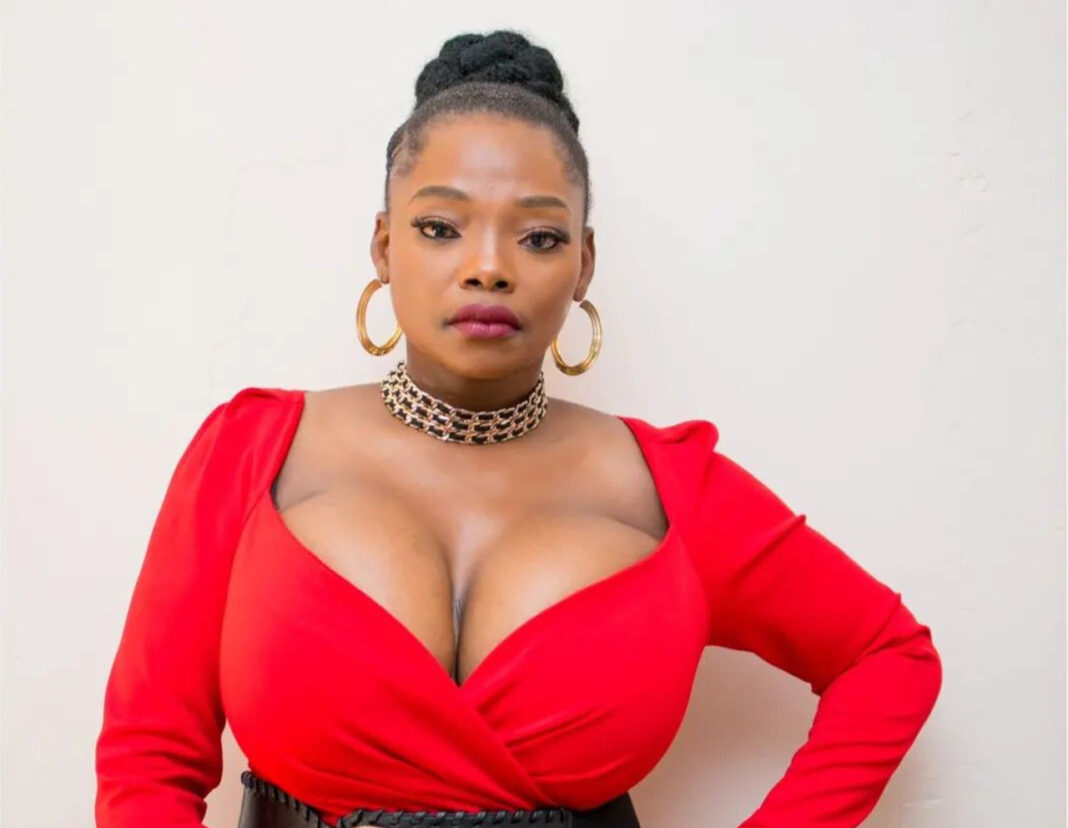 The number one soapie in the country, Uzalo has made an announcement that two of their favourite characters are going to leave the show. SABC 1 made the announcement on Thursday afternoon. The two key characters departing are Pastor Gwala, played by Menzi Biyela and Nosipho, played by Nompilo Maphumulo. The national broadcaster said their exit on the popular soapie will be at the beginning of season 9, which will debut early next year. The two characters have developed over the years. Viewers have seen Nompilo’s portrayal of Nosipho fighting with Nkunzi over her father’s estate, making Nkunzi her number one enemy and almost being buried alive.

The character also had a fair share of love interests such as a ruthless criminal called Amos, a quick romance with Mondli, abusive Njeza, and finally finding her Prince Charming in Pastor Gwala. Nosipho was seen as business savvy and would become the Mashonisa (person who provides loans) of Kwa-Mashu in KwaZulu-Natal and opened a business hub that created opportunities. Pastor Gwala on the other hand arrived on Uzalo causing much gossip. Especially his relationship with Nosipho, much to everyone’s disapproval and distaste of their relationship.

Thuli Nhlapo, acting channel head of SABC1, said in a statement: “We want to take our hats off to the stellar performances of Nompilo and Menzi over the years. Their portrayal of the characters, Nosipho and Pastor Gwala, will forever be embedded in the hearts and minds of our viewers. Great is the art of beginning, but greater is the art of ending.” Series producer King David Mukwevho said as a team they were honoured to work with the actors. “We are incredibly honoured to have worked with such talents.

Nompilo has been an integral part of Uzalo since season one, she has brought us a remarkable rendition of Nosipho that the fans will never forget, and Menzi’s portrayal of Pastor Gwala has been nothing short of exemplary. Our viewers love them, and so do we. We wish them all the best in their future endeavours.”