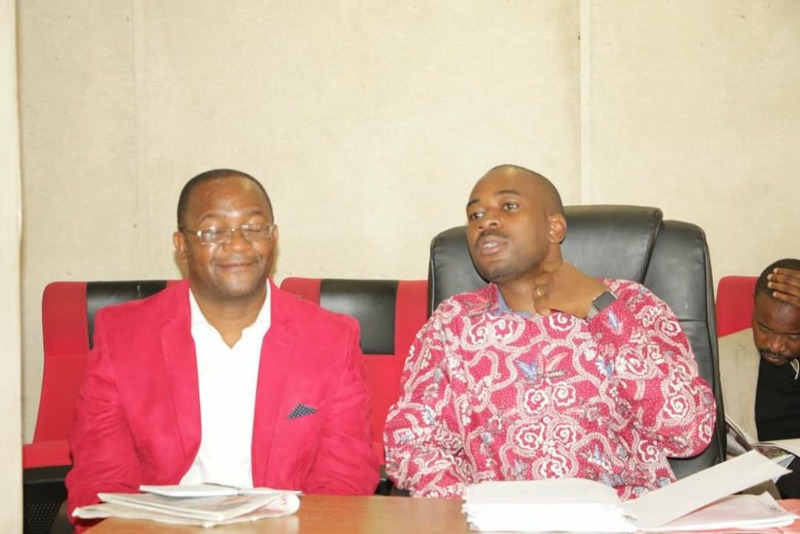 Chinhoyi Magistrate, Chido Garwe, granted the four $30 000 bail each on Wednesday. They will be in court for routine remand on 12 December. Investigating officer, Never Muchakayawa had opposed bail on the grounds that the accused persons could interfere with investigations and that there was a likelihood that accused persons could default since they faced serious charges. However, the accused’s lawyer Kudzai Choga argued that his clients never committed any offence and there were no witnesses to an imaginary incident that never occurred in the first place.

He added that bail was a constitutional entitlement and the court should not be swayed into denying freedom on basis of contrived petty allegations and assumptions. The court heard that the four jeered MDC-T president Douglas Mwonzora after he withdrew a defective spoliation order in his bid to take over control of a property used as CCC offices situated along Fairview Road, Mzari suburb in Chinhoyi. The incident reportedly took place outside Chinhoyi Court Complex last Friday.