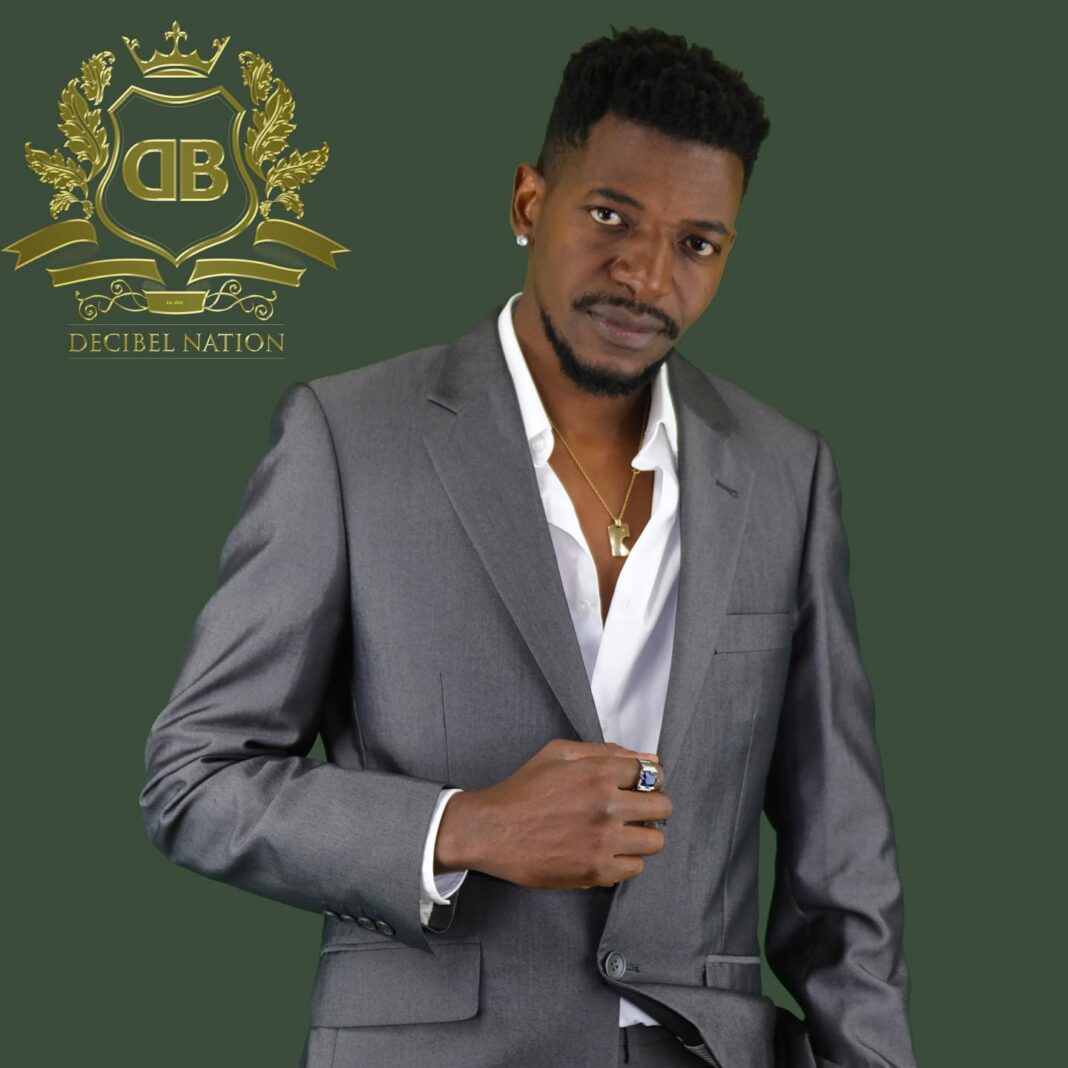 United Kingdom-based urban grooves artiste Decibel, whose real name is Daniel Mazhindu, has planned a homecoming show that will be held at Civic Centre in Masvingo on 3 December this year. Decibel, who will be returning to Zimbabwe for the first time after 17 years in the diaspora, promised to play classic hits as well as new tracks he has been working on.

Speaking to TellZim News from his UK base, Decibel said he had missed performing for his fans back home whom he said he was sure missed him too. He said: We will definitely play all the classics kumbodzora ndangariro (to reminisce the old times) both for myself and the fans to be honest. I have missed performing for them and they have missed me too. I have new tunes that some may have heard but most have not.

Also, some brand new ones that I will perform live for the first time in front of my home crowd. I am definitely the same person (although) 17 years is a long time. Maybe my accent changed slightly, maybe my complexion, superficially, but the man inside is still the same straight-shooting, genuine, what-you-see-is-what-you-get kind of guy. A typical boy from Pangolin—DB ready to have a good time. Decibel said he founded an organisation called the Decibel Trust which he advocates for youth empowerment through arts and sports, to discourage them from engaging in drug abuse and other social ills.

He said: Many youths are being sucked into the consumption of dangerous illicit brews and drugs primarily because of idleness and poverty. We are actively encouraging and facilitating youths to try music, poetry, drama, and sports to occupy themselves and potentially discover their passion and talents. This would take them away from the streets and make them healthier physically, mentally and financially. It is a long road to walk but the journey has already begun. Some of the proceeds of the show will definitely be going towards the cause.

Biti say the coup was a waste , made life worse for ordinary Zimbabweans