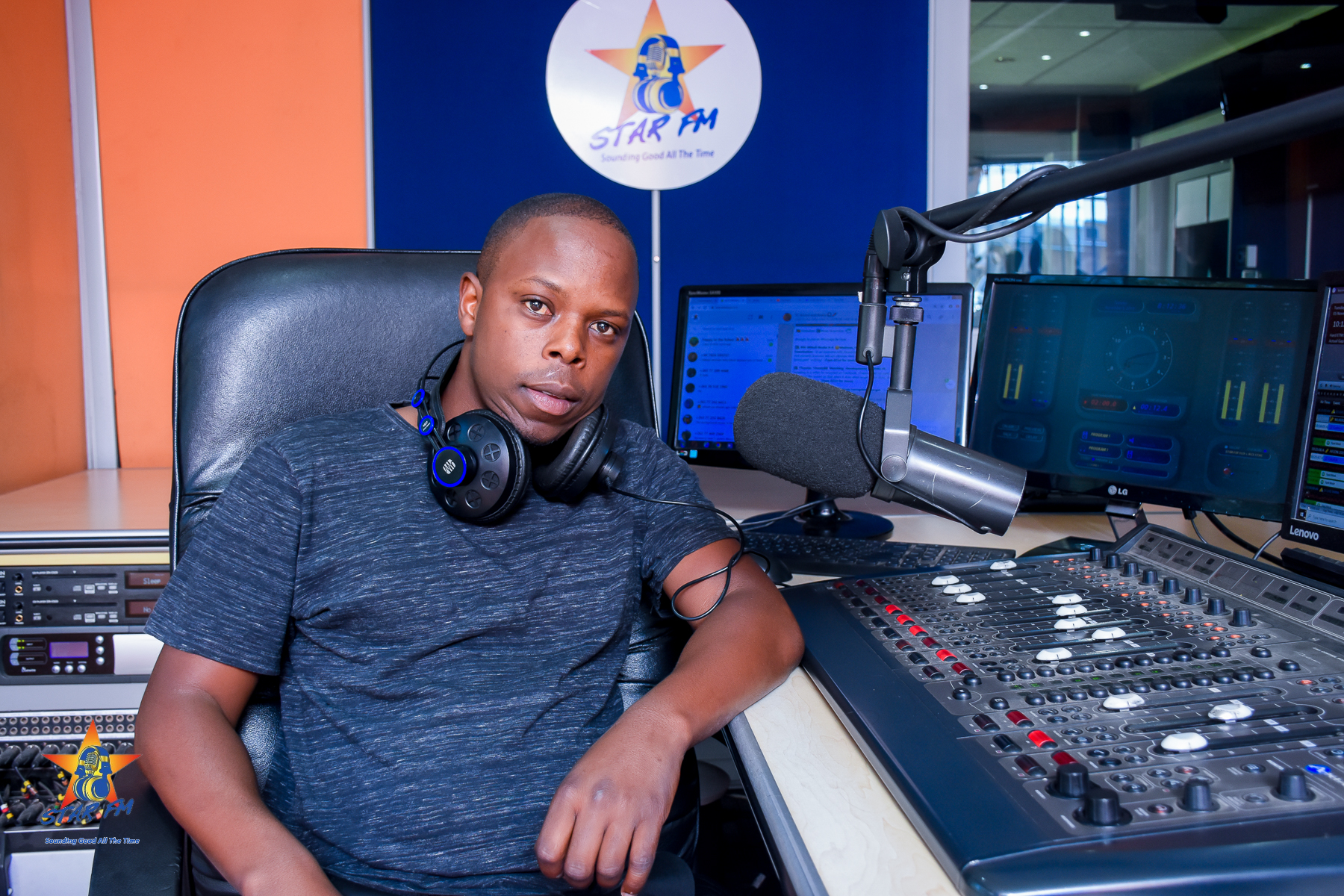 Star FM has announced that the radio has parted ways with presenter DJ Mbale real name Gabriel Mbale “over various issues.” The development comes as Mbale who is also known as Mangungundegu Boss has come under fire from musicians who believe his conduct is unprofessional.

In a company statement Star FM said: Star FM has parted ways with DJ Mbale over various issues. We appreciate his contribution to brand Star FM and wish him well in his future endeavours.

It did not state the “various reasons.” DJ Mbale went to Mukai High School and Nyamauru High School for his Ordinary Level and Advanced Level education. He produced music for Sanii Makhalima and Leonard Mapfumo among others.

DJ Mbale has produced a number of riddims which include the Tam Tam Riddim which featured musicians such as Rute Mbangwa, Cindy Munyavi, Ngoni Kambarami and Sniper Storm. He was nurtured by Sanii Makhalima as part of Umsindo Records. Leonard Mapfumo’s Heshi Mufeshi Records also nurtured DJ Mbale.

He was failing to satisfy me: Burna Boy’s ex girlfriend reveal the reasons they broke up