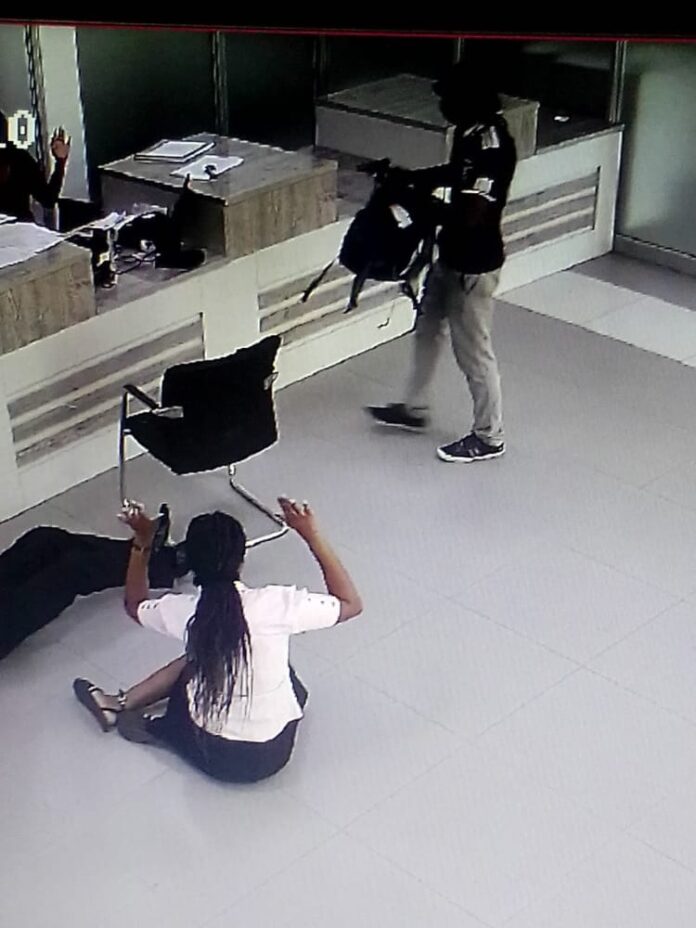 An armed robber raided a ZB Bank Victoria Falls branch on Wednesday afternoon and got away with an undisclosed amount of money believed to be more than US$100 000. The armed robber walked into the banking hall pretending to be a client and was wearing a wool hat and a face mask, the Chronicle reported. Unsuspecting bank staff watched as the suspect pretended to be completing bank slips until other clients left and that is when he pulled out a gun.

The suspect then proceeded to the counter and threatened bank tellers with the gun, ordering everyone, to lie down and they complied. It is said that the suspect demanded cash which he loaded into a satchel that he was carrying and walked out of the banking hall. A source told the media crew: The suspect entered the banking hall as a client and was still inside when the bank closed.

He threatened the security guard who gave in and he then went to the tills where pointed the gun and demanded cash which he loaded into a satchel and walked out through the back door. The suspect reportedly walked away after leaving the bank premises and started running and people outside did not suspect anything until staff from the bank came out and reported that they had been robbed. Pictures of the robbery incident started circulating on social media platforms after being captured on CCTV. 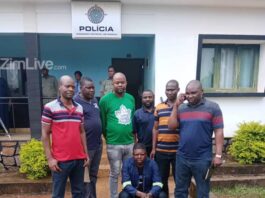 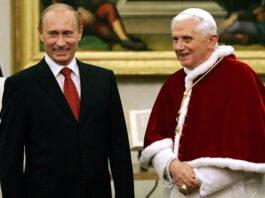