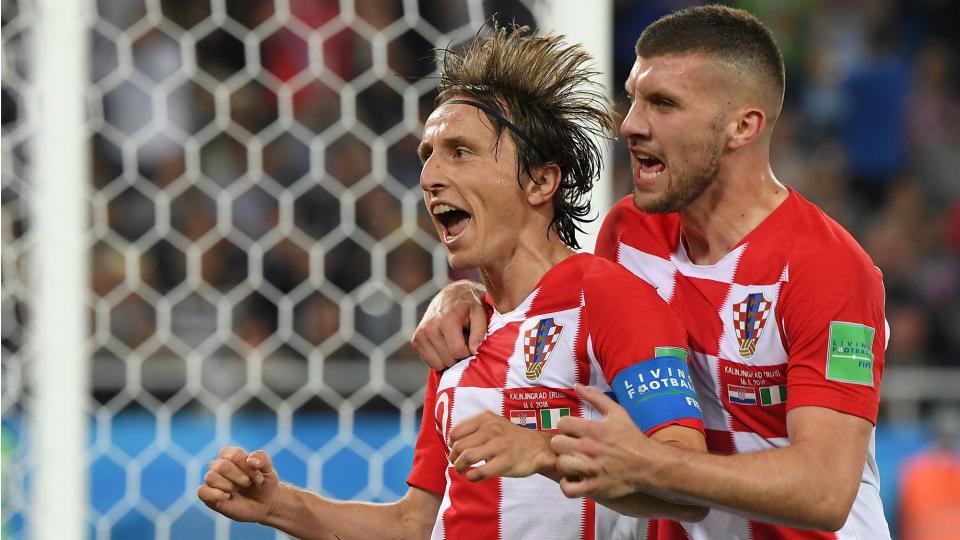 Croatia, the reigning kings of World Cup penalty kicks, has done it again, this time eliminating Brazil from the competition. After a 117th-minute goal by Bruno Petkovic saved the heavy underdogs and tied the score, Croatian goalkeeper Dominik Livakovic stopped the first Brazilian penalty kick while his countrymen did not miss.

The resulting 4-2 victory in the penalty-kick session sent Croatia to the World Cup semifinals for the second straight tournament. Croatia has gone to penalty kicks four times in its World Cup history and has advanced each time. Petkovic stopped all but one impossible Neymar goal the entire game. had 11 shots on target through 120 minutes, and Neymar’s extra-time goal — which tied him with the great Pelé for first on Brazil’s all-time scoring list — looked to be enough to get the heavy favorites through.

But about three minutes before the final whistle of the second extra period, Petkovic worked himself into position and sent a shot that was deflected past Brazilian goalkeeper Alisson. Croatia will play either the Netherlands or Argentina in the semifinals on Tuesday.