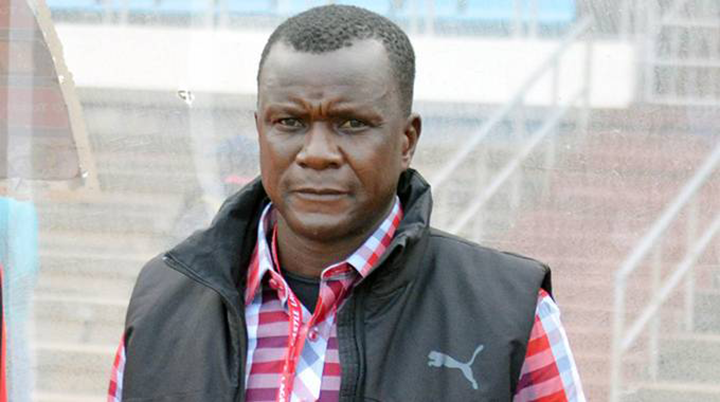 HARARE Giants Dynamos Football Club have confirmed Herbert Maruwa as their head coach replacing Tonderai Ndiraya who parted ways with the club at the end of the 2021/22 season. In a statement released by the club on Tuesday, DeMbare stated that Maruwa’s assistants will be announced in due course.

“Dynamos football club is pleased to announce the appointment of a new technical team for the 2023 season. The club has with immediate effect appointed Mr Herbert Maruwa as head coach of the senior team. His assistants will be announced in due course. The club would like to wish Mr Maruwa success in his new placement,” read the statement.

Affectionately known as “Jompano”, Maruwa worked as a juniors coach at Dynamos before joining the first team technical department under trailblazing coach, Kalisto Pasuwa. Maruwa spent five years in charge of Black Rhinos, where he built a competitive side before he was fired for what the club termed ‘unbecoming behaviour’.

The post of Dynamos head coach fell vacant after the club announced in November that they will not renew the contract of Tonderai Ndiraya when it expires at the conclusion of this month. Ndiraya had been Dynamos coach since 2019.