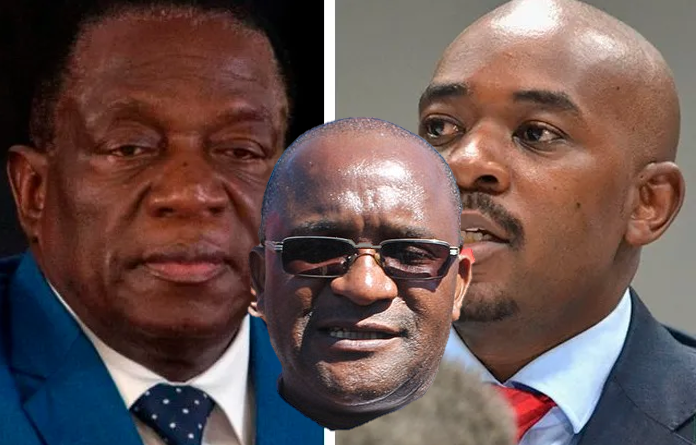 THE opposition MDC party has vowed to deliver a landslide victory in the upcoming 2023 general elections with the party targeting 66% of the votes.

Speaking to journalists during the party’s 5th elective congress in Harare Sunday, newly elected youth chairperson, Albert Chidhakwa, said the party was targeting 66% of the presidential votes in 2023.

“We are preparing for next year’s polls. We do not have time to waste, we will mobilise young people in all provinces. We will be doing mass mobilisations to make sure everyone joins our party and is registered to vote.

“As the youths, we are campaigning for our president who is none other than Douglas Togarasei Mwonzora and we are targeting 66% of the votes,” Chidhakwa said.

Another Mwonzora die hard supporter said the party is way better than its main rival, Citizens Coalition for Change, which does not have structures and plans of holding an elective congress any time soon.

“After the death or incapacitation of the President, we go for an early ordinary congress. Now this is a full congress which is done after every five years, unlike CCC. They do not have a congress, constitution or structures, so it is different from CCC and Zanu PF.

“I know this because I am a Zimbabwean politician, I follow politics and eat politics every day.”

Meanwhile CCC is yet to hold an elective congress and still operates with what Chamisa describes as an interim leadership. The party is also yet to come up with a constitution and policy blueprints.