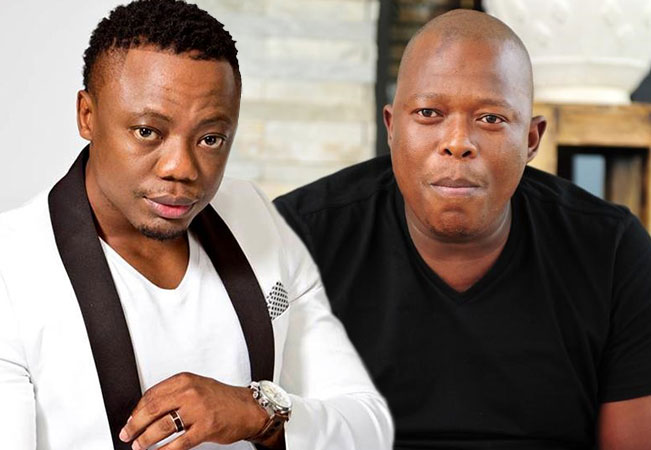 Mzansi has lost yet another celeb at a young age after Dj Tira confiremed that Mampintsha, a 40-year-old gqom musician and husband of Babes Wodumo, has died. The news was confirmed by West Ink Records manager Sbu Ncube, who stated that an official statement would be released. Mampintsha, whose real name was Mandla Maphumulo, had been admitted to King Edward Hospital in Durban after suffering a minor stroke.

The record label Afrotainment released an official statement confirming that Mampintsha had been under the supervision of doctors. Mampintsha gained fame as part of the musical group Big Nuz and was married to Babes Wodumo, whose real name is Bongekile Simelane, for over a year. The couple has a child together, known to fans as Sponge. Their wedding was featured in a Showmax special and a reality TV show called Uthando Lodumo. At the time, the family asked for privacy and for well wishes.