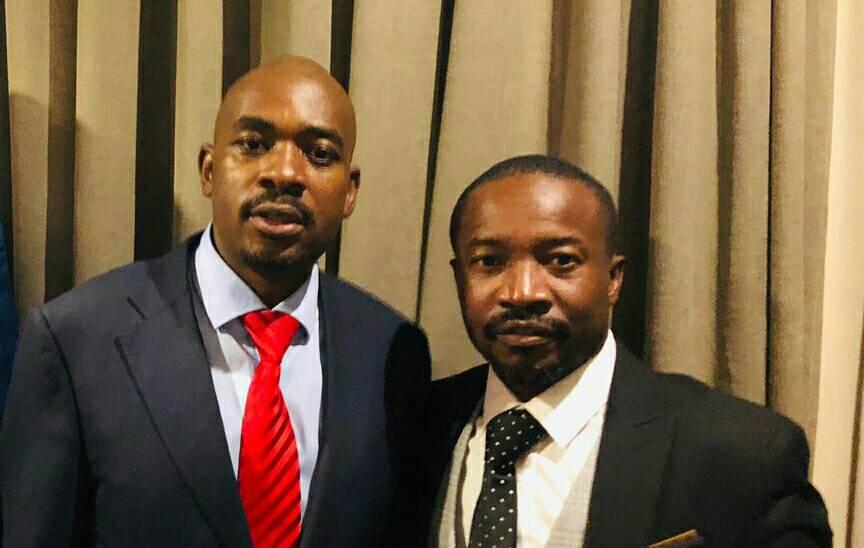 Harare City Council (HCC) has dismissed reports in local media that there has been massive land looting at the local government authority. The Herald reported on Friday that opposition Citizens Coalition for Change (CCC) councillors in Harare, working in cahoots with top council officials and their MDC Alliance counterparts, buy commercial and industrial stands for as little as US$60 and resell them at more than US$120 000.

The state-run publication says there are documents which show that the council’s Mayor Jacob Mafume received land in parts of Harare. Other councillors who are said to have received land include:

The Herald further says councillors Happymore Gotora, Joseph Kunashe, Keith Charumbira, Brian Matione, Costa Mande, Maxwell Dutuma, Midia Mudariki, Tichaona Mhetu, Runyowa Chihoma and Gaudencia Marera are also involved in the alleged scam. In a response the city fathers said the stands in question were leased to the said individuals, therefore, they are not allowed to sell them. Reads the statement:

Council has proper laid down procedures and processes for all applications of industrial and commercial stands including those made by policymakers and officials.

As has become the norm The Herald chose to ignore the facts and even failed to contact the relevant officials for comment showing the obvious intent to injure and harm the reputations of the councillors and officials written in the story.

This is against journalistic principles which requires journalists to seek comment before publishing such articles. Council will make an official complaint to the Voluntary Media Council and is contemplating taking legal action against The Herald.

As a statutory requirement everyone including Councillors should apply for industrial stands as per the Ministerial directive and should follow due processes .

The stands in question which were offered to policymakers, officials and other beneficiaries are on lease ONLY and therefore can not be sold as alleged in The Herald. A leased stand remains a council property and can not be sold or sub-leased.

Every beneficiary is supposed to pay monthly rental around RTGs 500 000+ depending on the size of the stand for the next 5yrs after the signing of the lease agreement.

Any beneficiary who fail to pay the monthly rentals will have their leases cancelled.

The lease agreement does not allow any beneficiary to sell the land as claimed by The Herald.

It is also important to note that, other Council procedures are yet to be followed which include but not limited to advertising in line with Section 159 of the Urban Councils Act.

For The Herald to report that Councillors since sold the stands in question is not only blatantly false but also defamatory as one cannot sale a stand which they are yet to be allocated.

It is also important to note that the benefits and welfare of councillors are determined by the minister not by councillors themselves while those of senior officials come as conditions of service in line with the Kurasha Commission Report.