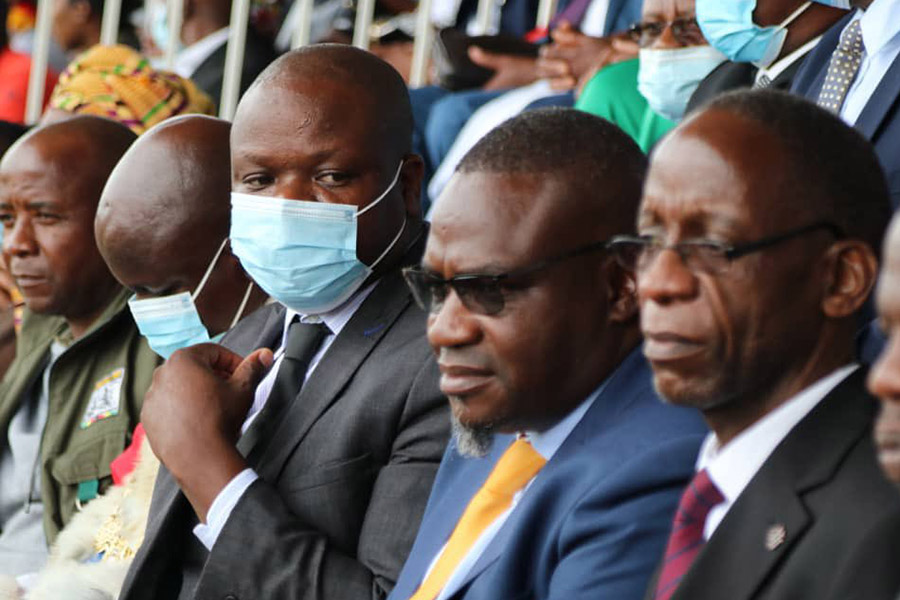 He also urged the party’s supporters in the diaspora to start establishing a skills database so that they will occupy top positions in the new CCC-led government.

The Mkoba MP said he has already informed Chamisa that he ought to be rewarded for his “hard work” with a Cabinet position and should be appointed Minister of Local Government and Public Works.

Chibaya assured CCC supporters that President Emmerson Mnangagwa doesn’t stand a chance in next year’s polls and will vacate State House “whether he likes it or not.”