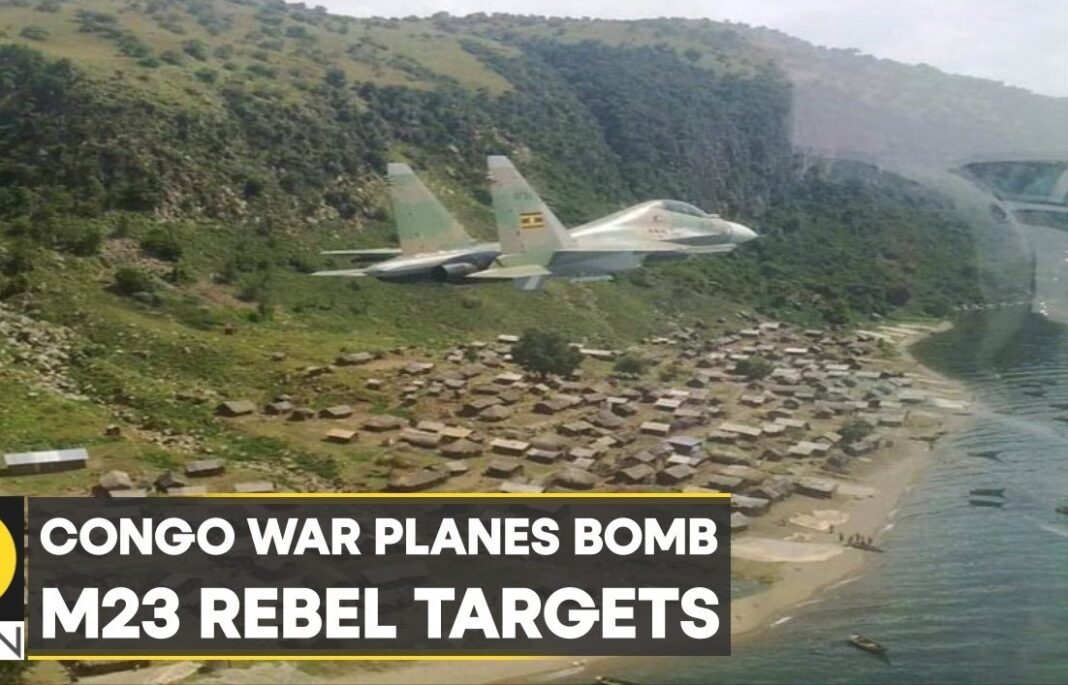 Rwanda’s government said on Wednesday that a fighter jet from the Democratic Republic of Congo briefly violated its airspace, the latest accusation to fly between the two countries whose relations have frayed this year. Congo, Western powers and United Nations experts accuse Rwanda of backing M23 rebels in eastern Congo, who have seized several towns and villages in offensives this year. Rwanda denies any involvement, saying the allegations are a tactic to cover up Congo’s security failures. In July Congo’s president and his Rwandan counterpart agreed at a summit in Angola’s capital, Luanda, to de-escalate tensions, but the M23 rebels continued to advance.

In November an unarmed Congolese warplane briefly landed at a Rwandan airport while on a reconnaissance mission near the border, in what Congo said was an accident. “These repeated violations are against the spirit of Luanda and Nairobi peace initiatives,” Rwandan government spokesperson Yolande Makolo said in a statement.

“The authorities in (Congo) seem to be emboldened by consistent coddling by some in the international community who repeatedly heap blame on Rwanda for any and all ills in (Congo) while ignoring the transgressions originating from (Congo),” Makolo added Congo’s government and army spokesmen did not immediately respond to requests for comment. On Friday the M23 rebels withdrew from a small portion of territories they had seized, as part of what they described as a goodwill gesture in a ceasefire brokered by East African regional leaders.

The new Dubai: Zimbabwe Identify another site with potential to produce 1.2 billion barrels of oil