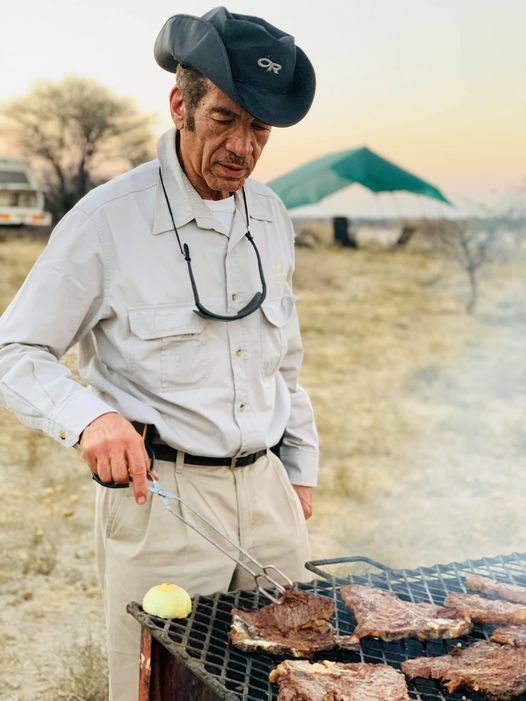 The Gaborone Regional Magistrate’s Court has issued a warrant of arrest for former Botswana president Ian Khama, and ordered he be arrested on sight. He is facing a string of charges including unlawful possession of firearms that stems from 3 March 2016 and receiving stolen property.

According to the warrant shared on social media by Zimbabwean journalist Hopewell Chin’ono, Khama is ordered to appear before the Broadhurst Magistrate’s Court “to be examined and to answer to the said information and to be further dealt with according to law.”

He is being accused alongside former intelligence chief, Isaac Kgosi, and three others. Khama was scheduled to appear in court in April but was a no-show. He later told the media that he did not receive summons to be in the dock.

The case was postponed to June. Khama fled his country in November 2021 and sought refuge in South Africa. At the time, he was accused of fleeing justice for his crimes, but he has since denied this, and said his life was in danger in his home country. He has been at loggerheads with his successor, President Mokgweetsi Masisi, who he accused of using law enforcement to play political wars and discredit him.