PUNCHSTARWE CHOOSE TO GO THERE
Home Reviews Zimbabwe military ranked as 16th most powerful army in Africa for the... 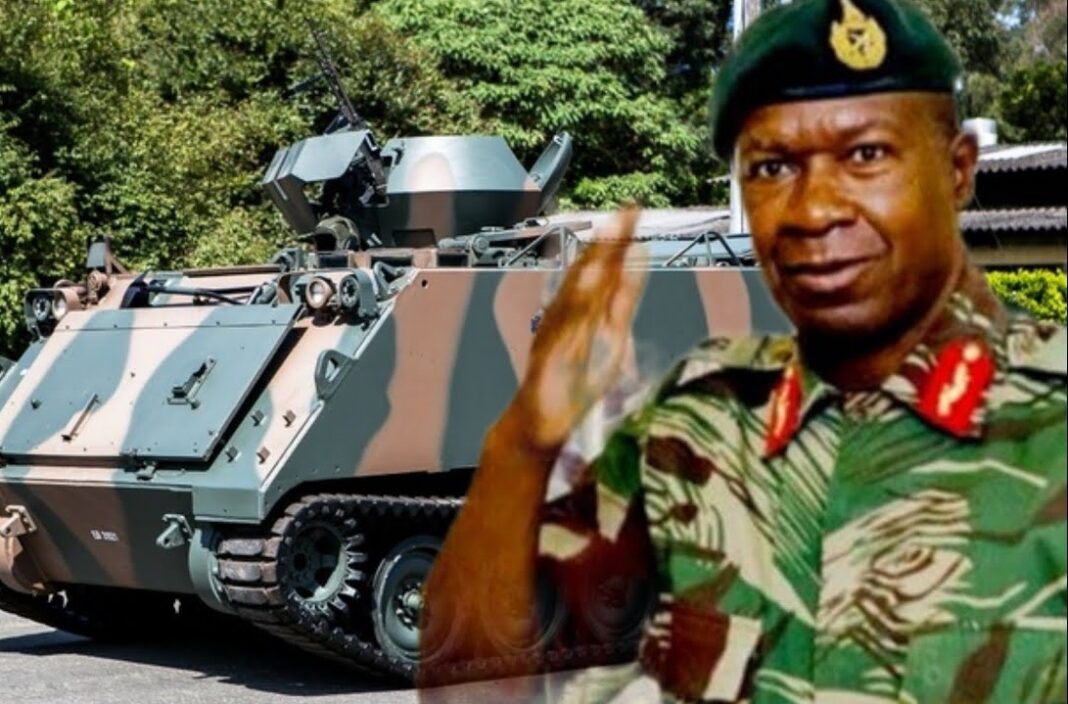 The finalized Global Firepower ranking below utilizes over 60 individual factors to determine a given nation’s PowerIndex (‘PwrIndx’) score with categories ranging from quantity of military units and financial standing to logistical capabilities and geography. The formula allows for smaller, more technologically-advanced, nations to compete with larger, lesser-developed powers and special modifiers, in the form of bonuses and penalties, are applied to further refine the list which is compiled annually. For the 2023 GFP review, a total of 145 world powers are considered.

Against the background of Russia’s full-scale invasion, Ukraine climbed to 15th position in the ranking of the world’s most powerful armies. A year ago, Ukraine occupied 22nd place. “As Ukraine continues its heroic defense against Russia attempt to colonise its neighbour, it has increased its GFP index score for the current year as a result of its response, financial and material backing from the West, and introduction of new key categories which benefit its overall placement on the list,” Global Firepower said.

However, according to Global Firepower, 2023 will prove a critical year in the direction of the Russian-Ukrainian war. “The stresses and demands of a prolonged war against a larger neighboring power will eventually come to light,” Global Firepower said. Ukraine is placed between Egypt (14th place) and Australia (16th). Russia maintained No.2 placement in the ranking. At the same time, Global Firepower noted: “The ongoing Russo-Ukrainian War has showcased key limitations in Russian military capabilities despite its quantitative manpower and material advantage over neighboring Ukraine – shedding light on preparedness, leadership, training, and supply issues”.

What about the Africa ranking ?

Zimbabwe was ranked number 16 in Africa , behind our SADC neighbours like Zambia , Angola , DRC and South Africa. Egypt was ranked number one after historic investments in the military in recent years which include 1069 military aircrafts , 8 submarines , 48 patrol vessels and 440 000 active personnel.

These were the ten most expensive cars auctioned in 2022