Home Citizen Letters Robert Chapman , is he better than Chamisa or they should work... 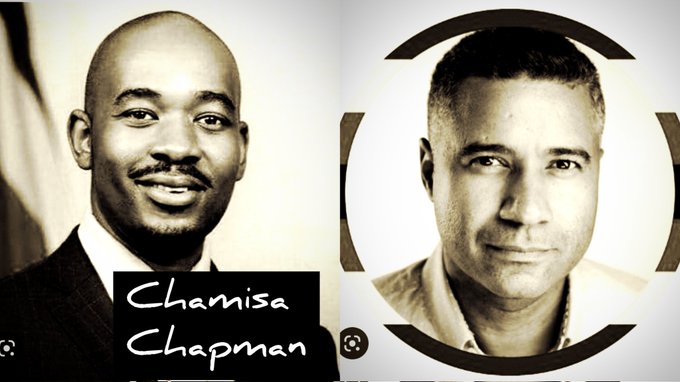 So yesterday, I did something that I always do whenever I want to see the reach and impact of certain national developments and stories. I called my uncles, one who is in Masvingo, another one in Manicaland, and my friend in Bulawayo. I asked them a simple question, “Do you know Robert Chapman?” Not surprisingly, all of them said no. At least, I expected my friend in Bulawayo, who lives in the city, to say yes, after all, the name Robert Chapman has been buzzing on Twitter in the last few weeks since he launched his political party DUZ and declared that he will contest for the 2023 presidential elections. The doomsayers have already started to say that he will replace the opposition led by Advocate Nelson Chamisa, while some frustrated party members are begging him to join CCC.

To be fair, the personality Robert Chapman is pretty attractive. He said he is a pilot and businessman and has worked with some international companies in the private sector. He is promising politics of ideas and prosperity, not of slogans and rallies. He is young, handsome, and articulate, which are positive traits among some young urban graduates who might feel related to him. Last week, he made a video introducing himself to the nation. It was such a nice piece of visual and it’s something that many of us were expecting CCC to do a long time ago, highlighting its policies to the masses and sharing the videos on WhatsApp, but anyway, God is in it.

So, is he better than Chamisa?

The simple answer is no. Robert Chapman brings to the table his unique abilities, and there is a reason why influential people like Hopewell Chinono and even CCC Treasurer General David Coltard have asked Chapman to join CCC. Nelson Chamisa is known countrywide and has been in the opposition trenches for far too long. He grasps the national landscape better than Chapman. Looking at Chapman’s recent tweets, one would wonder if his goal is to replace Zanu PF or replace the opposition? He blamed the opposition for wasting the GNU period between 2008-2013, forgetting that we were coming from the worst recession ever, where we were printed a trillion-dollar note to 2013, where civil servants like police and soldiers were earning around $500 USD and above. GNU was not wasted; it literally saved human lives.

The main aim of any opposition party in the world should be replacing the ruling party in that particular country. However, when Chapman held his first press conference, he highlighted more of the failures of the opposition than the party he wanted to replace. He talked about the constitution and internal administration process and policies that other parties presumed CCC are lacking as the reason why he launched his party and how he is different.

Should they work together?

However, when it comes to the question of working together, it’s a HELL NO. For starters, Chapman has expressed his desire to be a party leader, and if he joined CCC, many senior leaders who have been working hard over the years will not tolerate a fellow like Chapman to simply jump the queue and become a leader. More so, would Chamisa step down after 2 attempts and allow Chapman to simply take over the party? It’s impossible to imagine such a scenario, even if Chapman doesn’t join, it’s likely that Chamisa will pull a page out of Dr. RM Tsvangirai’s book and run for a third term as party leader regardless of whether he wins or loses in the upcoming elections.

The menu on the political table is pretty much limited and it will be helpful to have another opposition party led by Chapman that discusses things that the 2 major parties don’t normally focus on. Take for example, in South Africa, where there are 2 main parties ANC and DA, EFF is a disruptor and often focuses on issues that the two major parties are not focusing on like racism and land issues. So, what do you think, should Chapman form an alliance with CCC or should he just try his luck as it’s his democratic right to do so? 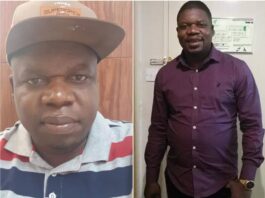 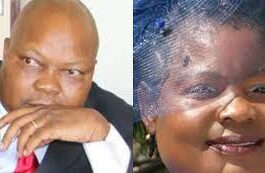 Hon Job Sikhala to spend Christmas behind bars after he lost...